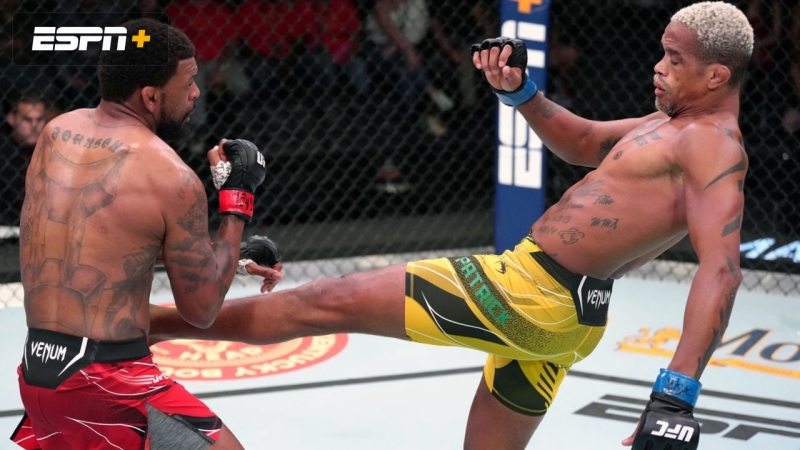 The VeChain Foundation, a blockchain logistics company, has secured a multi-year marketing deal worth over $100 million with the Ultimate Fighting Championship (UFC), making it the UFC’s first-ever layer-1 blockchain partner.

According to an anonymous source mentioned by Sports Business Journal, the arrangement is for about $100 million over a minimum five-year collaboration. As a result of the arrangement, the UFC’s sponsorship revenues are up 30% from an already record-breaking 2021, according to Paul Asencio, the UFC’s senior vice president of global partnerships.

The relationship will begin immediately, with VeChain’s assets debuting on June 11 during a UFC event in Singapore.

VeChain is a layer-1 ecosystem aimed towards businesses, with a focus on supply chain tracking. Vechain’s frugal first quarter has resulted in a significant shift in the relationship. The VeChain Foundation barely spent roughly $4 million in Q1, with less than $660,000 spent on marketing, according to a financial report filed in May, but it did collect a massive $1.2 billion “war chest.”

The agreement is touted to be “one of the deepest integrations within premier UFC assets of any sponsor in UFC history,” with VeChain’s brand expected to reach 900 million television households in 175 countries, according to the UFC.