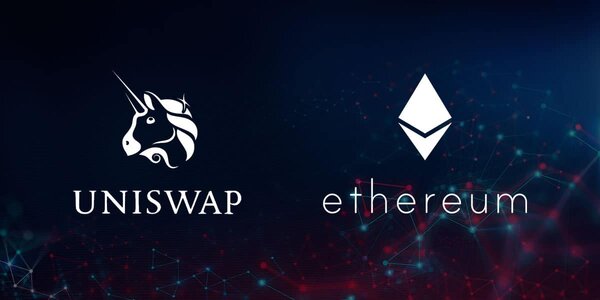 Uniswap’s native token has surged by 50% in one week, thus becoming the first DeFi token to hold a place in the crypto’s top 10. With a $17.7 billion market cap, UNI currently ranks as the eighth-largest crypto asset by capitalization.

According to Messari, UNI has left Chainlink behind, beating it out by almost 50% of its market cap, and it is now the second-largest Ethereum-based asset. Tether remains the largest ETH-based asset with a $36.4 billion market cap.

UNI entered this top 10 on March 5th as its market cap went from $8.8 billion on March 4th to $14.7 billion. This leap took place in just 24 hours and turned UNI into the first native token of a DeFi DApp to reach this place.

At the time of writing, UNI trades at $34.74, and the token’s entrance into the crypto’s top 10 comes after a month of several records for trade volume. February witnessed four consecutive records for the weekly Uniswap trade volume as well as an ATH of $31.9 billion in volume.

However, the weekly volume has dropped by 25%, currently sitting at $6.4 billion. Even so, Uniswap stands for 50% off the entire trade on Ethereum-powered DEXes.

What’s worth noting is that the Uniswap lead developer replied with a “pls delete” tweet, which has only added to the suspicions that the exchange might be on the verge of making an important announcement.