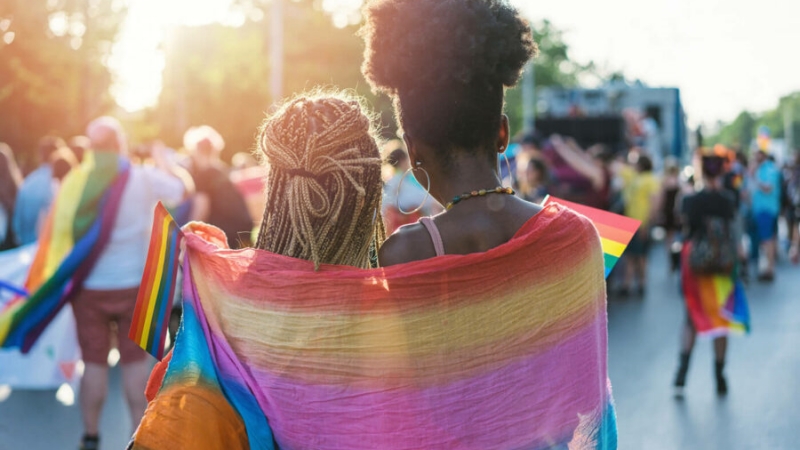 UnicornDAO said today that it has raised $4.5 million in a round headed by ConsenSys Mesh, Yuga Labs, and others. The money will be used to help artists that identify as female or LGBTQ+.

UnicornDAO describes itself as “a feminist movement that consists of Web3 native people who are using Web3-based tools to create much-needed equality in the Web3 space,” and was founded in March 2022 by Pussy Riot’s Nadya Tolokonnikova, John Caldwell, and Rebecca Lamis.

The CEO of Yuga Labs, Nicole Muniz, stated that “we are happy to support UnicornDAO’s mission to fund businesses and purchase NFTs created by women and LGBTQ+ people to help onboard new creators to Web3.”

MoonPay, World of Women, Tribute Labs, Quantum, Flamingo DAO, The LAO, Wave Financial, Collab Currency, Polygon, and Big Sky Partners, as well as digital artist Mike Winkelmann (better known as Beeple) and recording artist Sia, are among those who have contributed to the fund. UnicornDAO has spent $1.4 million on works by under-represented groups in Web3 so far.

According to UnicornDAO, the art investment fund redistributes income and visibility in the world and the digital art sector to foster equality for women and LGBTQ+ individuals.

UnicornDAO, according to Tolokonnikova, shares the same spirit as Pussy Riot: to promote equality, justice, and joy to previously marginalized communities.

On Sunday, Grimes announced that she had joined the UnicornDAO board and contributed the video for “New Gods” to the DAO.

DAO
Previous articleAs Part of the COVID-19 Prevention Initiative, Chicago Will Allow Vaccinated Youths to Mint NFTs of ThemselvesNext articleCyprus Is Drafting Crypto Rules and May Implement Them Ahead of EU Regulations