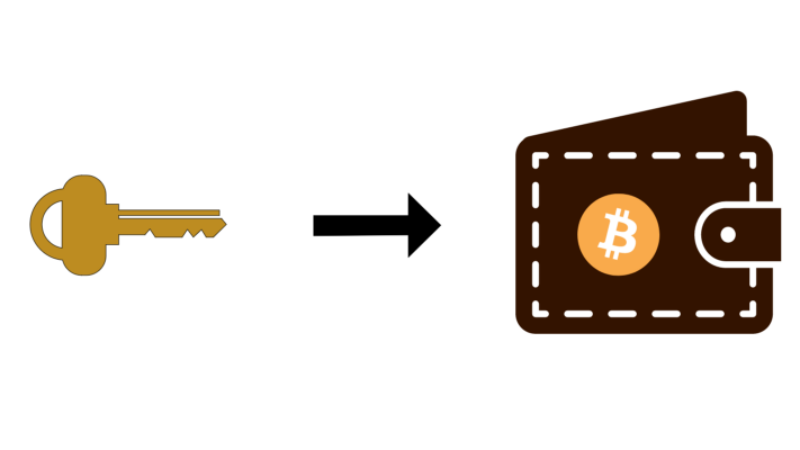 After the US government announced penalties on Tornado Cash earlier this month, decentralized exchange Uniswap appears to have blocked 253 wallet addresses tied to illegal financial activity on its front end.

In a tweet posted on Saturday, DeFi platform Yearn creator Banteg noted that 30 of the 253 blacklisted addresses were Ethereum Name Service (ENS) domain names, adding that “most are likely legitimate users that have fallen victim to TRM collateral damage.”

To filter and keep an eye on questionable financial activity, such as those connected to the mixing service Tornado Cash, Uniswap has teamed with TRM Labs.

“We intend to only block wallets that are owned or associated with clearly illegal behavior like: sanctions, terrorism financing, hacked or stolen funds, ransomware, human trafficking, and child sexual abuse material.”

On August 8, the US Treasury Department issued penalties against Tornado Cash, stating that it had enabled the laundering of virtual currency valued at more than US$7 billion since 2019.

Such a blockade could aid in the fight against financial crimes, according to Sun Huang, chief security officer and general manager of Taiwan-based fiat-crypto exchange XREX, but exchanges must continually improve and update their screening tools to prevent barring innocent customers.