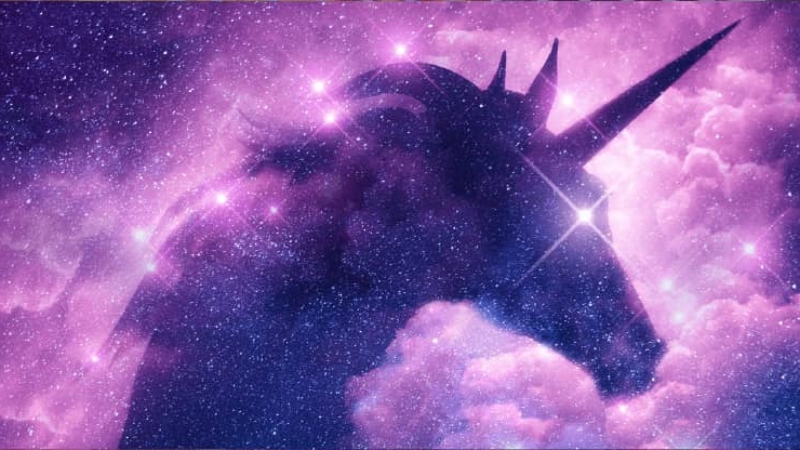 According to an announcement made on Monday, the company would invest in various projects or technologies linked to Web3, infrastructure, developer tools, and consumer-facing applications at any stage of development.

Aave, a decentralized money market, MakerDAO, the decentralized autonomous organization (DAO) behind the DAI stablecoin, and LayerZero, a blockchain bridge protocol, are among the 11 firms and Web3 protocols in which the firm has previously invested.

Uniswap stated what it was looking for in other initiatives it was interested in supporting in the announcement, but did not divulge any further projects it planned to sponsor.

“We’re also focused on investing in projects that are closely aligned with our values: building for the long term, collaborating openly with communities, and putting users first.”

Uniswap creator Hayden Adams stated in a Twitter thread following the news that ULV intends to participate in the governance of projects it invests in, including Aave, Compound Finance, Ethereum Name Service, and MakerDAO governance systems.

There was no mention of the amount of money managed by Uniswap’s venture fund.

Matteo Leibowitz, Uniswap’s Ventures Lead, will lead the initiative alongside Mary-Catherine Lader, the company’s chief operational officer. Leibowitz was previously the Uniswap strategy head, as well as the founder and editor of the now-defunct “Crypto Chat” weekly and a research analyst at The Block.

Venture capital firms are beginning to diversify crypto startups. FTX, a centralized exchange, announced a $2 billion fund to invest in Web3 companies in January, and recently led a $350 million fundraising round for the NEAR Protocol.

Venture capital organizations are becoming interested in crypto, according to Cointelegraph analysis, which shows a remarkable 144 percent increase in capital inflows to the area between 2020 and 2021, with DeFi being the most popular.