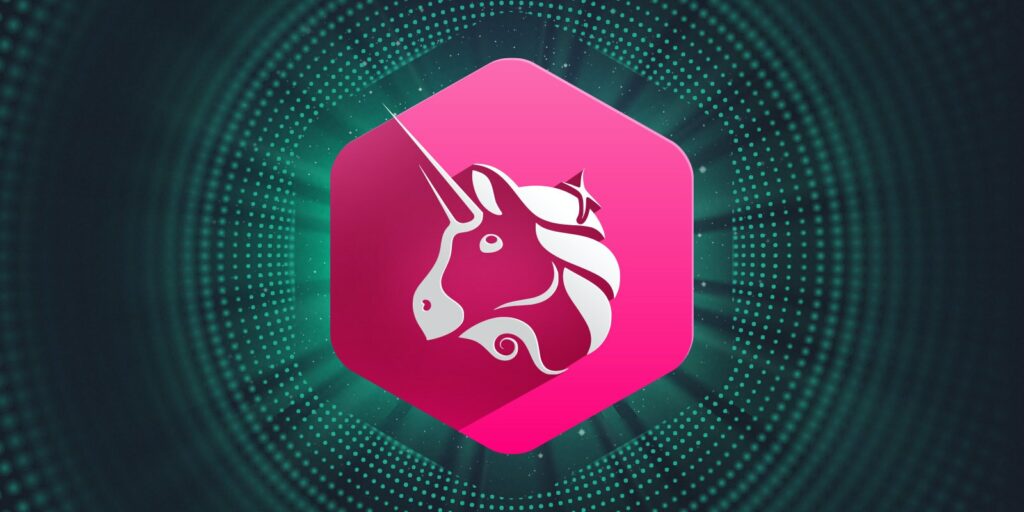 Uniswap Labs confirmed that it has decided to limit access to a number of tokens, including tokenized stocks and derivatives on the protocol interface that it supports.

The news was made public a couple of days after it was announced by the US regulators that they would pay more attention to investigating these types of products. As a result, Uniswap mentioned an “evolving regulatory landscape” as the reason for this decision.

The company declared: “Consistent with actions taken by other DeFi interfaces, we have taken the decision to restrict access to certain tokens through app.uniswap.org.”

Binance has also confirmed recently that it canceled its tokenized stock products.