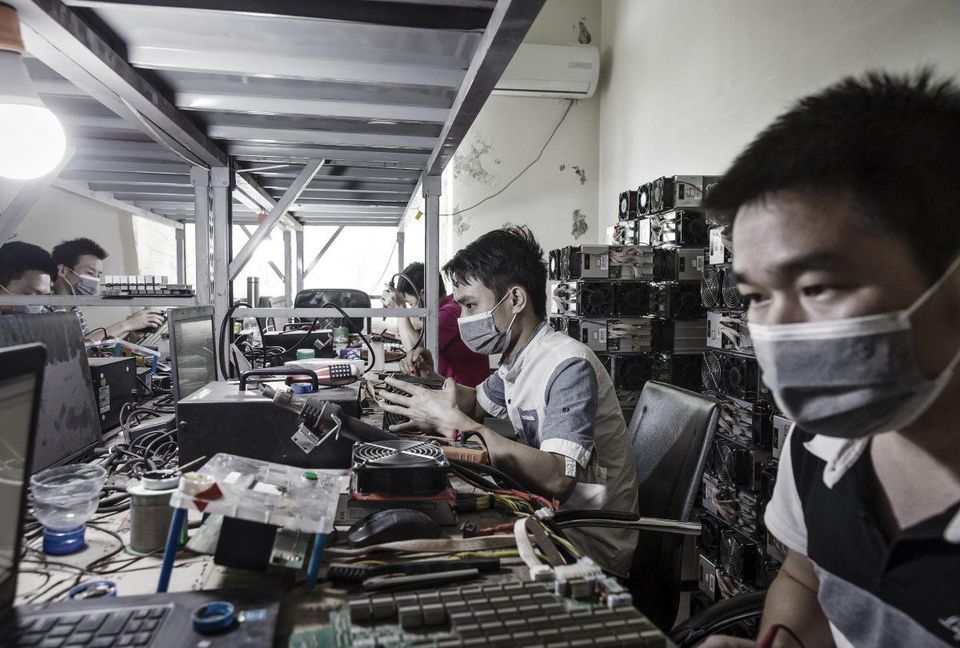 Chipmaker Advanced Micro Devices (AMD) revealed that it wouldn’t restrict its graphic cards from being used by those in the mining crypto industry, following the announcement that its rival, Nvidia, had installed a limiter on some of its chips in order to stop the mining of Ether.

Regarding a potential mining limiter by AMD, the company’s answer was exactly what people wanted to hear: “The short answer is no.”

This is quite a difference from Nvidia, which in February went out of its way to install a limiter that would make sure that its GeForce RTX 3090 graphics cards “end up in the hands of gamers” and won’t be used by crypto miners. This came after several gamers complained that there was a shortage of that product and pointed the finger at crypto miners.

Then again, AMD may not really have that much of a choice when it comes to limiting how its chips are exactly being used. Nvidia’s 24GB GeForce RTX 3090 is known for factually having the best GPU chip for mining, first of all, but, second of all, AMD’s drivers are all open-source, which basically limits the amount of control the company has over them.