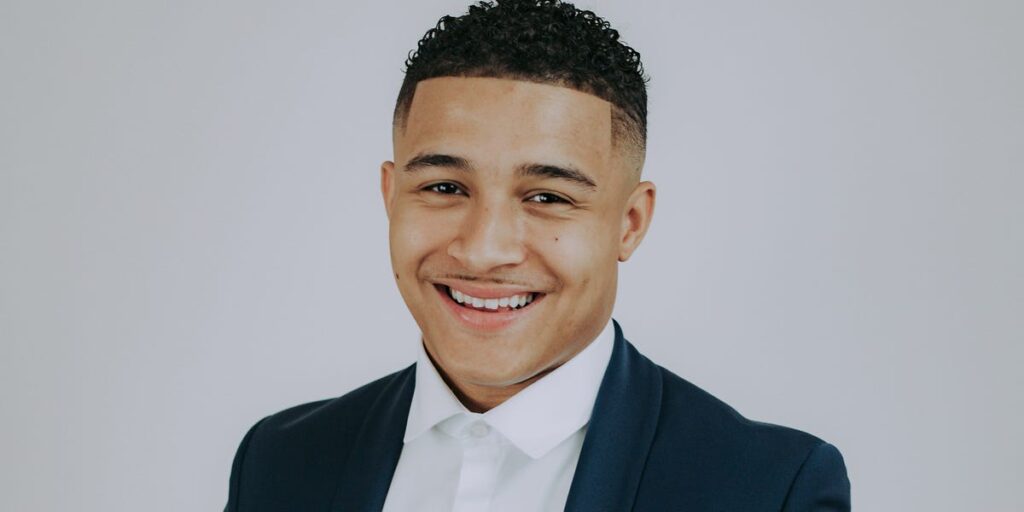 Anthony “Antz” Robb, an entrepreneur, CEO, and crypto fan, has announced via his Instagram account that he has created his own crypto for buying and trading NFTs. BAIT will be released today on the Binance Smart Chain.

“I’m pleased to announce that Wednesday, May 19, will mark the release of BAIT. BaitCoin will be a cryptocurrency available on the Binance Smart Chain focusing on NFTs. You’ll be able to buy concert tickets, save your favorite moments from an artists’ set with so much more coming. BaitCoin will also have a strong link with charities aiming to better the lives of the less fortunate by collaborating with different charities,” he revealed.

Antz isn’t yet famous, but he has made his presence known on social media. He initially created a channel named “I’m Just Bait” which had the goal of reaching 10,000 followers. As his popularity grew, Antz was offered a record deal with Sony, as the company believed in his ability to find new talents. Now his channel has around 400,000 followers, and he has decided to explore the crypto sphere.

One of the most important features is the fact that he and his team have created an NFT that targets the huge problem of fake second-hand tickets that is prevalent nowadays. An NFT will be minted each time a ticket is sold and so, with the help of blockchain, all tickets become unique, thus making creating fake tickets not possible.

Currently, the BAIT platform is still in the testing stages, and Antz plans to make it mainstream at some point. This platform would send a shockwave across the music industry through NFTs and offer musicians the chance of showcasing their art.

The project plans to offer exclusive content for fans while also letting artists get more revenue streams than from the traditional streaming platforms.