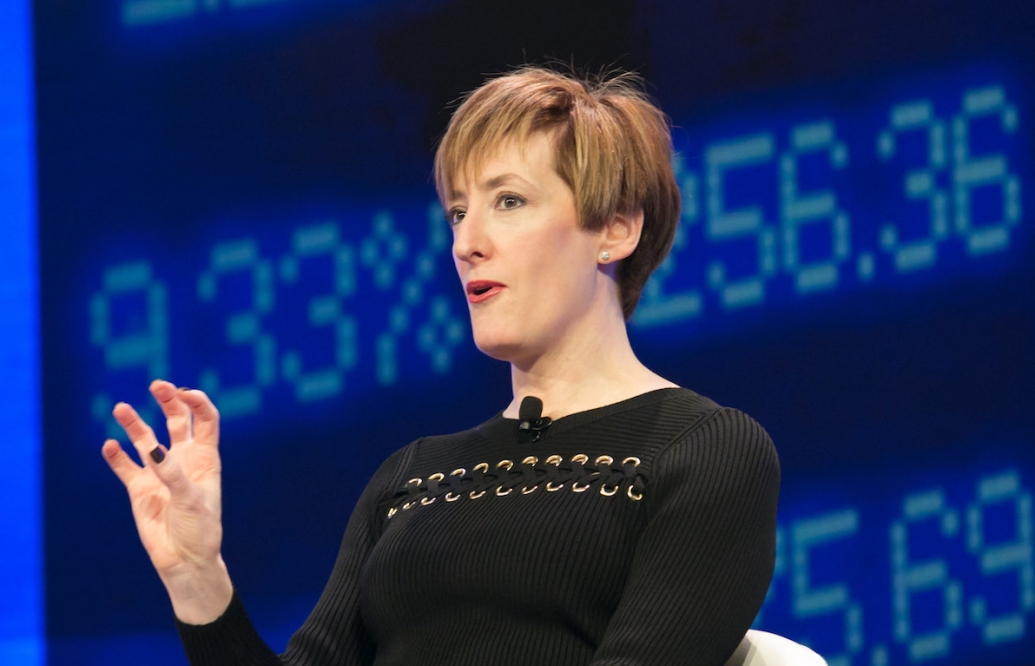 The Avanti Financial Group has managed to raise $37 million in a Series A funding round with the aim of supporting its digital asset bank.

Avanti was founded in 2020, and it is meant to play the role of connector between the traditional US payment system and the new world of digital assets. It has also received a banking charter from the state of Wyoming the same year in which it was founded. Only Kraken Financial had managed previously to be a crypto company with a bank status in the US.

Among the Series A shareholders are AP Capital, Banca del Ceresio, and Coinbase Ventures. The money raised will go toward funding regulatory capital requirements and creating an engineering team.

The CEO and founder of Avanti, Caitlin Long, has confirmed the company has plans for an application programming interface (API) that is based on the US dollar payment services integrated with Swift and ACH.

There are plans for Avanti to launch its very own tokenized, programmable US dollar, and also, on-ramp services for several cryptocurrencies, including Bitcoin.

“We have received more than 2,500 inbound customer inquiries since announcing receipt of our bank charter. We look forward to being able to service customers later this year [and] expect to provide more details about our launch soon,” she mentions.

Long is a 22-year Wall Street veteran who has gained experience in places such as Morgan Stanley, Salomon Brothers, and Credit Suisse.