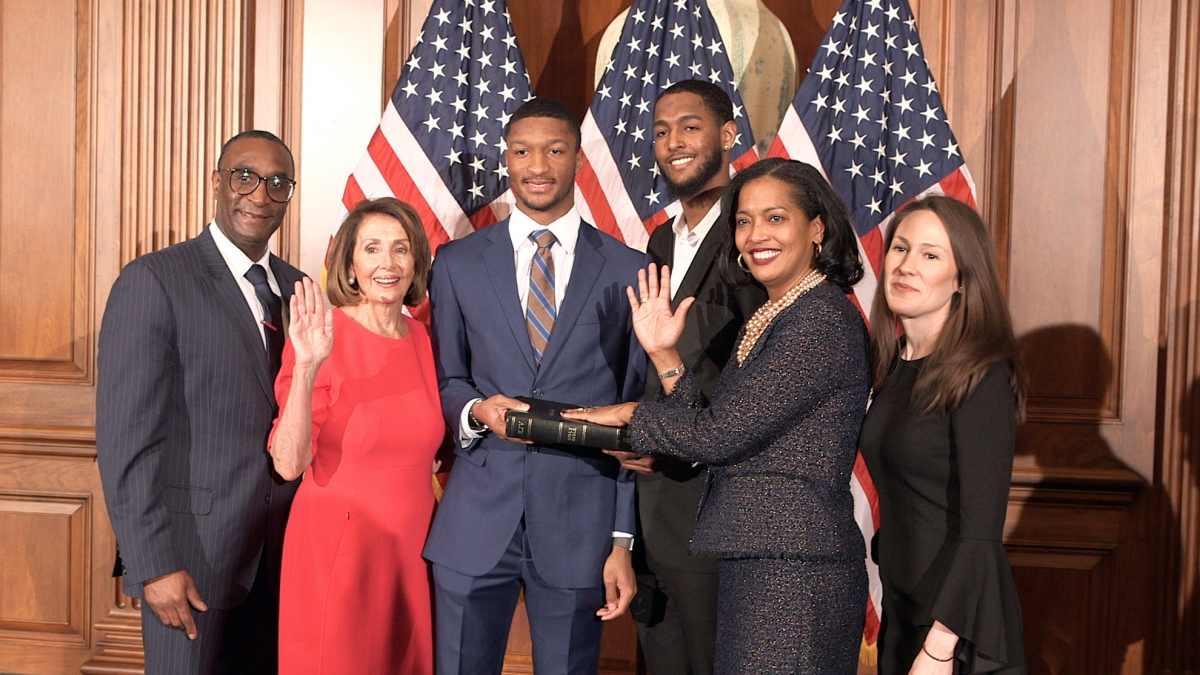 This past weekend, the US House of Representatives passed the $1.9 trillion stimulus bill proposed by President Joe Biden, thus sending the piece of legislation to the Senate for the follow-up vote.

Some of the more notable parts of the bill are the “increased funding for vaccine distribution and schools, direct funding to state and local governments and $1,400 checks to Americans making less than $75,000 annually.” This will surely help a lot of Americans, but it also raises the question: where is the financial system headed?

The direct stimulus checks represent a big part of the campaign-promises from the Democratic Party for the Presidential Election of 2020, and the US Government just got a step closer to keeping that promise.

The bill also mentions the increase of the minimum wage to $15/hour. Not a single Republican representative voted in favor of the bill.

But the current form of the bill is unlikely to be the same that will get on President Biden’s desk as it seems that the minimum wage increase will be removed by the Senate.

If passed, this will represent the third major stimulus bill that was passed by the government of the United States since the pandemic of COVID-19 started. The first one was a $6.2 trillion CARES Act in March 2020, and the second was a stimulus package passed in December 2020. But the Federal Reserve pumping money into the economy has its own effects.

The stimulus of 2020 had around $4 trillion pumped in to support several financial institutions, which had an effect on the international currency markets. The US dollar began losing value after the bill was signed into law by then-president Donald Trump and has continued to decline since then. The US dollar has fallen 10.3% to the Euro and 10.5% to the British Pond since March 2020. So the new stimulus bill, which may be smaller, will certainly also have some similar effects.

This is where crypto supporters come in and point that they’ve been talking about the issues of the country’s ability to effectively print infinite money before.

Cryptocurrencies have a limited supply, and the creation of new coins is an algorithmic process that is determined in advance. Investors are starting to see that too.

Since the big player economies of the world are struggling, people will surely start looking at crypto as being a safe bet for their money, which, otherwise, would continue to devalue.