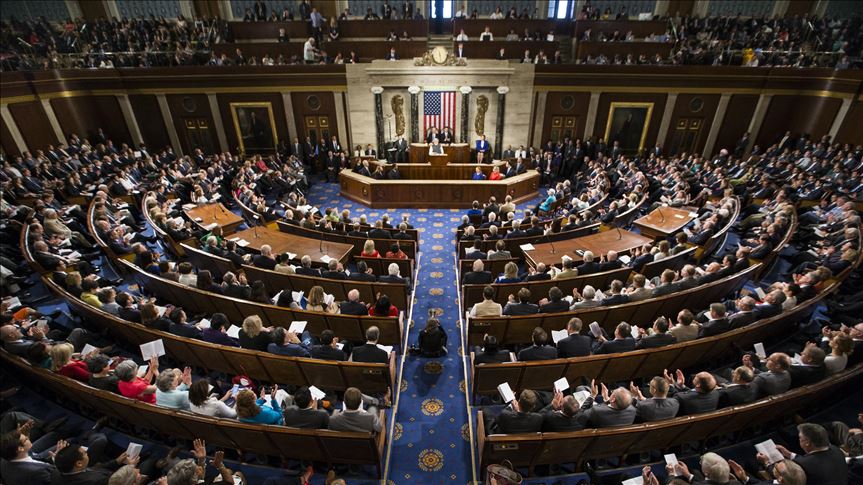 Representatives Patrick McHenry (R-N.C.) and Stephen Lynch (D-Mass.) introduced a piece of legislation yesterday that aims to create a working group made out of industry experts and representatives from the SEC and CFTC in order to evaluate the current legal and regulatory framework regarding digital assets in the US.

The US doesn’t really have clear rules regarding crypto and how it should be treated, if it falls under the label of security or not, etc. SEC has taken action in most cases and offered guidance in the area. Hester Peirce, an SEC Commissioner, tried to work on this the previous year as he proposed a three-year safe harbor that would allow projects to get off the ground.

According to the bill, Congress would go and create a working group within 90 days, following the passage of the bill, which will include representatives from both the SEC and CFTC.

The representatives that aren’t part of the government would be chosen from financial tech companies, a financial services institution, small businesses that use financial tech, investor protection groups, organizations that support such investments, and one academic researcher, at the very least.

A year later, the group would have to file a report that takes into consideration current regulations, their impact on primary and secondary markets, but also the effects the regime would have on the US’s competitive position.

The report would also have to include the treatment of custody, private key management, and cybersecurity under the law, and what practices could be used to stop fraud and to help investor protection.

“It brings together both the SEC and CFTC in a formal way, to work through some of the key issues that have impacted legal clarity in the space for years. Now we have an opportunity to start addressing them in a methodical way with a number of stakeholders.”

crypto lawsSEC
Previous articleAMD Might Release Its Own Series of Crypto-Mining GPUsNext articleGrayscale Might Launch an ETF Business, According to New Job Postings