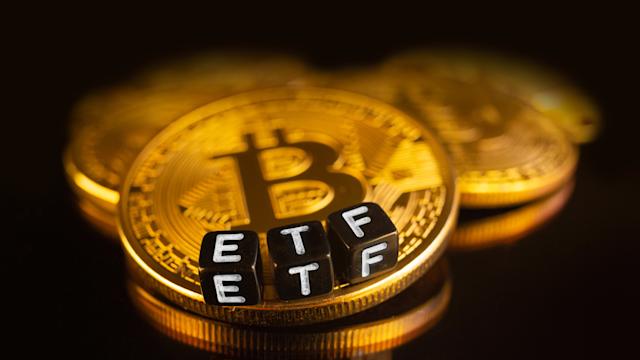 Valkyrie Investments’ bitcoin ETF began trading early Friday, under the ticker BTF, but it soon fell by 4% from the initial price just as Bitcoin dipped as well.

Still, the US is finally enjoying ETFs, after a pretty long wait. Yes, it would have been better if they were ETFs backed by bitcoin directly, and not focusing on bitcoin futures contracts, but it is a step in the right direction.

The first US bitcoin futures that went live, BITO, recorded over $1 billion in assets in only two days.

Bitcoin ETFETF
Previous articleMariah Carey Offers Free $20 in Bitcoin to Her Fans, Encourages Them to Invest in CryptoNext articleCFTC Has Started an Investigation Over Decentralized Prediction Platform Polymarket’s Activity