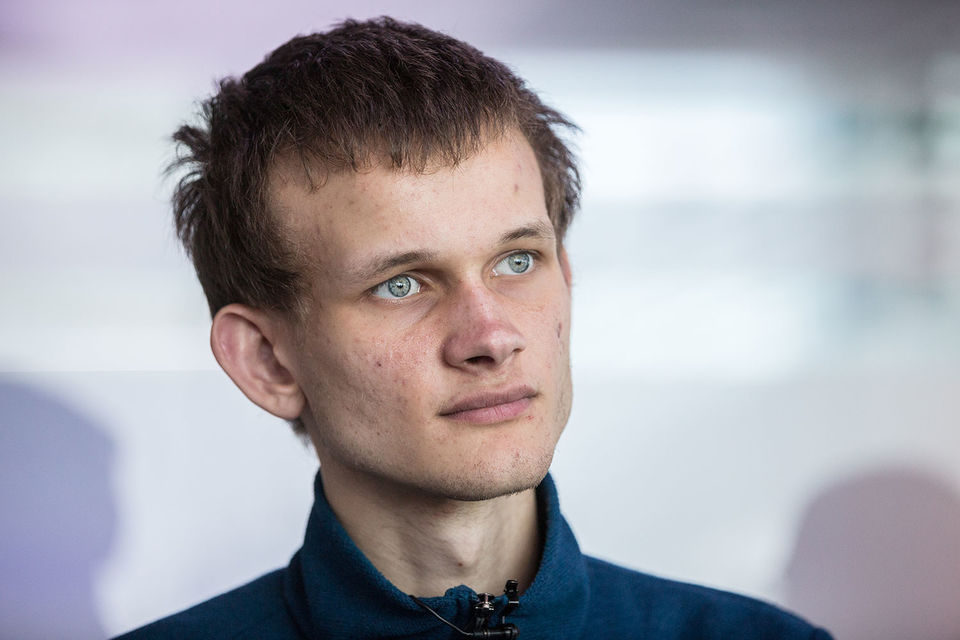 Barely a month has passed since El Salvador started accepting Bitcoin as legal tender and Vitalik Buterin, the founder of Ethereum, has decided to speak against this.

He complained about the fact that companies are forced to accept Bitcoin. He also criticized Bitcoin maximalists who, he says, “are a very easy community to get to praise you,” referring to the praise Nayib Bukele, the president of El Salvador, received for the move.

El Salvador adopting Bitcoin came with mixed results as there were technical problems, but the adoption was also high.

Since the law came into effect, Bitcoin grew by 35%. Other countries, such as Venezuela, Brazil, and Tonga are also now considering adopting or regulating crypto.

“Simpler and dumber hypothesis: both for political reasons and because he’s a human being like the rest of us, he just loves being praised by people he considers powerful (ie. Americans). Bitcoin maximalists are a very easy community to get to praise you: you just have to be in a position of power and do or say nice things about them and their coin,” wrote Vitalik Buterin on Reddit.

Meanwhile, Ethereum continues to struggle with network congestion and high gas fees, making it more vulnerable to competition from Ethereum killers such as Solana, Cardano, and Polkadot.