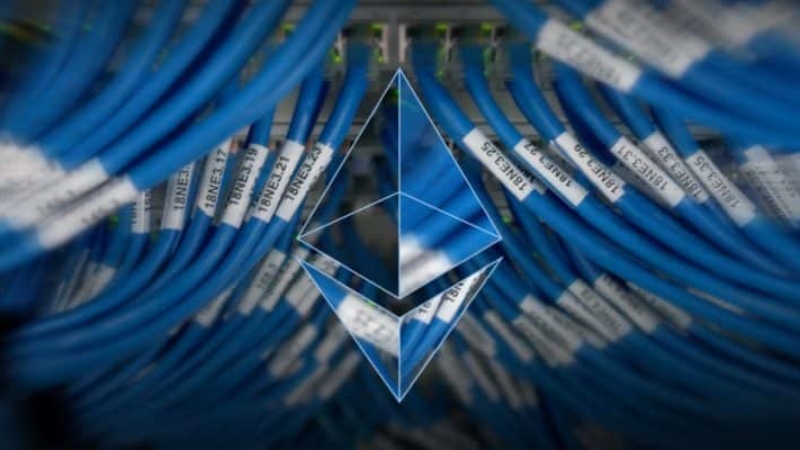 Vitalik Buterin, the founder of Ethereum, has a new proposal regarding what the sharding mechanism could look like.

Sharding represents the existence of interconnected sub-blockchains instead of just one and it is seen as one of the most innovative features of the yet-to-be-released PoS version of Ethereum.

Buterin has shared on Twitter his idea of proto-danksharding which is a scenario of data verification that is focusing on blob-carrying transactions that the EVM can’t execute.

Proto-danksharding could replace danksharding which is a technique that allows just one proposer to pick all transactions, all data that goes into this or that slot instead of a separate proposer for each shard.

This proposed solution may represent a middle option since it implements several danksharding elements. Also worth noting is that it increases the usage of data because it requires a greater block size.

Buterin proposed for blob data to be deleted every 30 days so that the requirements for data and memory storage on the network won’t become too large.

Ethereum devs have most recently launched a new multi-client testnet known as Kiln which will be the last one before the merge is set to begin. It’s goal is to emulate “real-world” specifications and is created to stress test the opportunities of the network.