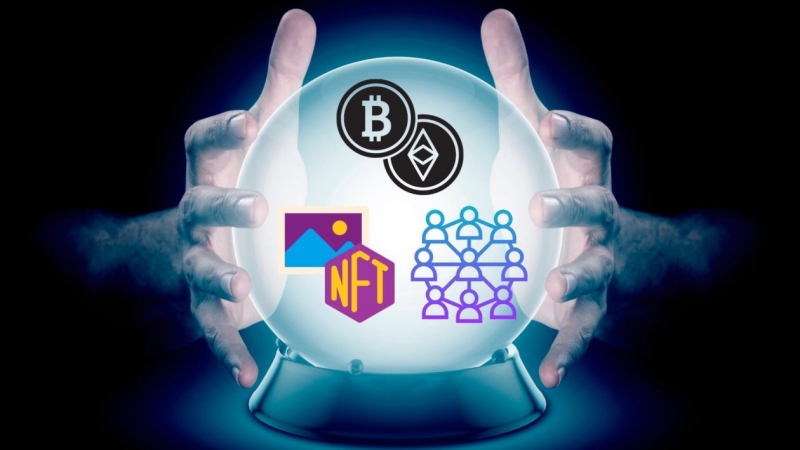 As part of a thread on Twitter, Vitalik Buterin, the co-founder of Ethereum, said that Bitcoin Cash turned out to be “mostly a failure.”

Buterin said that the Bitcoin fork was created by people with a rebellious mindset and the main thing about it was to be a form of protest, which led to it not having a proper method of moving forward.

Bitcoin Cash was released in 2017 as an alternative to Bitcoin that offered higher transactions volume and lower fees thanks to having bigger blocks. It had its fair share of success and even in just two months had a market cap bigger than Ethereum.

Now the coin is ranked at number 25 in the chart and it is down 98% against Bitcoin since it reached its ATH in November 2017.

Buterin also looked back at some of the other predictions he’s made over the year, saying that he still stands by the comments he made regarding Bitcoin fees in 2017 (despite the problems plaguing the Ethereum network) and that his initial PoS and sharding roadmap were “laughably wrong.”

One of the most important predictions made by Buterin that turned out to be true is altcoins becoming big business, which is what he claimed in 2013. Furthermore, he also predicted the creation of a decentralized exchange that resembles what Uniswap is now.