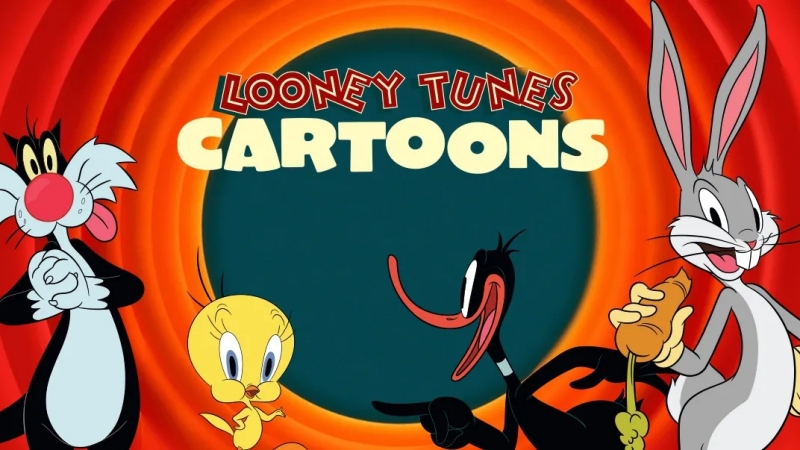 On Thursday, Warner Bros. announced a partnership with Nifty’s, an NFT-focused social media platform, and the two companies will debut a story-driven NFT collection named “Looney Tunes: What’s Up Block?” at the end of June. The next NFTs will present a new Looney Tunes plot while simultaneously commemorating the 80th anniversary of the character Tweety.

According to the American film and entertainment corporation Warner Bros. and the NFT-centric social media platform Nifty’s, a unique Looney Tunes-based blockchain program would use NFTs to convey a tale. Warner Bros. has announced that it will once again collaborate with Nifty’s to issue the NFT compilation “Looney Tunes: What’s Up Block?” The NFTs will be utilized to create a “fresh narrative for the Looney Tunes franchise” through a storytelling experience, according to the statement.

Looney Tunes is a Warner Bros. animated short film series that began in 1930. Bugs Bunny, Porky Pig, Daffy Duck, Wile E. Coyote, Road Runner, Sylvester, Tweety, Foghorn Leghorn, Marvin the Martian, and Tasmanian Devil were among the animated characters featured in the cartoons. Looney Tunes fans will be able to “participate in fun activities and games as the story unfolds, both digital and ‘in real life,’ while earning rewards and benefits along the way,” according to Warner Bros.