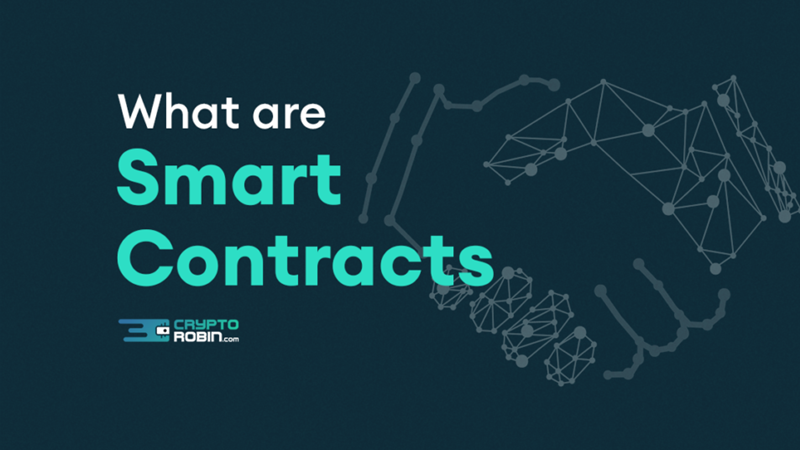 In this article, we will briefly explain what Smart Contracts are and their importance in Blockchain and the DeFi space or even outside this area.

You’ll also briefly remember how a Blockchain works and learn how Smart Contracts came about, what the operating mechanisms for them entail, and what areas they apply to.

How Does a Blockchain Work?

Smart contracts are essential elements in securing transactions on a Blockchain, so, to understand them, you need to remember or familiarize yourself with how blockchains work:

How Did Smart Contracts Come About?

The concept of Smart Contracts was proposed in 1994, being the initiative of Nick Szabo – a computer scientist and well-known cryptographer. He wanted to create computer protocols for transactions that would correctly execute the terms of a contract or agreement.

The objective of such a protocol is to eliminate the need for the presence of an intermediary to negotiate, manage and support the contract between two parties.

What Are Smart Contracts?

A Smart Contract is actually a program run on Blockchain. It includes both code and data and is never controlled by a user but always operates according to its programming.

That’s why such a protocol may manage transactions by itself, infallibly, and does not require the presence of a third party in the relationship between the two contractors.

Following the same idea, a smart contract should eliminate exceptions, accidents, and losses resulting from fraud, as it is a code stored in a public database, available on all network nodes, and, at the same time, cannot be changed in any way. 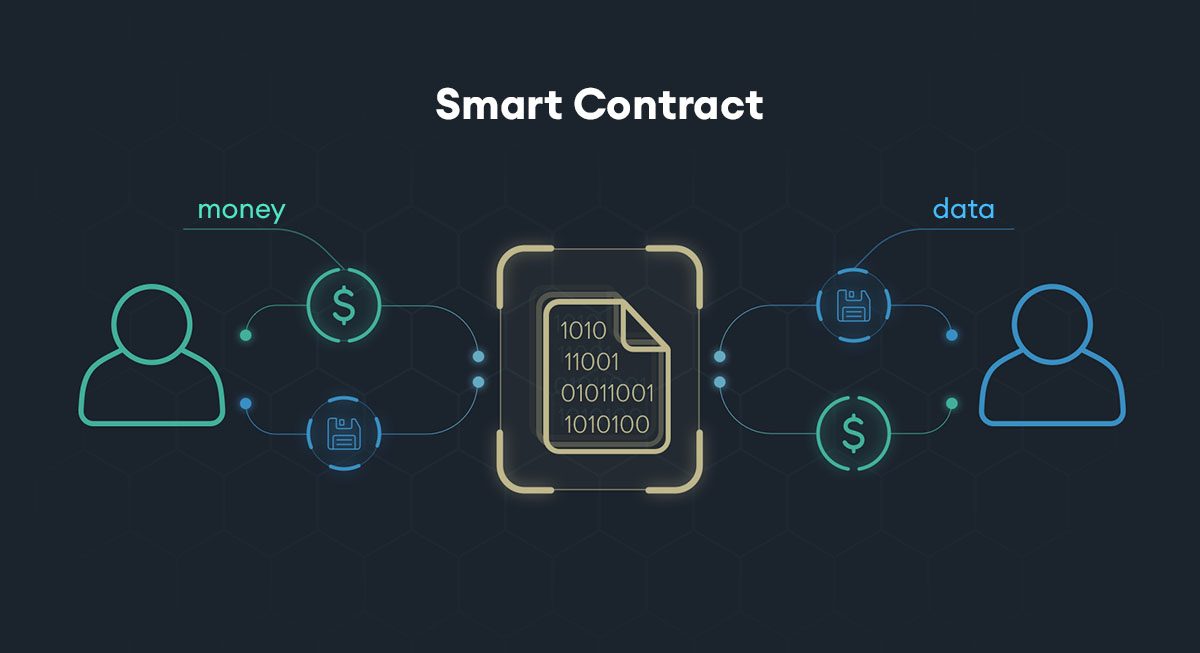 How Does a Smart Contract Work?

Any Smart Contract has a sequence of conditions to be met written in the code so that blockchain operations and transactions are validated.

Once the specific conditions have been confirmed, these data being available on the blockchain, the Smart Contract executes a protocol based on conditional statements of the if/then type so that both parties involved receive what has been set for the completion of the contract.

What Are the Benefits of Smart Contracts?

Here are, in short, the most notable benefits:

They record as explicitly as possible all the conditions that need to be met, thus avoiding the sneaking of errors into transactions.

Since all parties participating in the transaction have access to all the terms of the contract, there is no way of dispute, the transparency being total.

Having code at their base, the trading speed is high, thus saving the equivalent of hours of traditional processing, in the case of a classic contract.

Currently, Smart Contracts use the highest level of data encryption available, which means that the level of protection offered is also one of the most secure at present.

By combining speed in execution with accuracy, it follows that transactions always take place without bottlenecks or interruptions, which makes the whole process as efficient as possible.

By not being influenced by external factors, Smart Contracts generate absolute confidence at the execution level. Once programmed, the protocol does not provide manipulation, bias, or error capabilities.

As it eliminates intermediaries, implementation costs are reduced, especially since a smart contract does not involve the need for lawyers, witnesses, or other third parties that would be specific, on the other hand, to a classic contract.

What Are the Most Important Blockchains That Use Smart Contracts?

Ethereum
Through Ethereum Virtual Machine (EVM), the platform runs scripts using an international network of validating public nodes. The community around the project is considered the largest and most active blockchain community in the world, bringing together app or core protocol developers, businesses focused on crypto mining, and even private investors.

Cardano
This blockchain sets its own standards, and if you want to discover Cardano, you’ll find out that it aims to bring a “positive global change”. It is a proof-of-stake platform that was launched in 2017, although its development started in 2015. Charles Hoskinson, the founder, is also a co-founder of Ethereum, but left the project, aiming to create a for-profit entity. Cardano is compatible with smart contracts, supporting the vision of solving the problems of scalability, interoperability and sustainability.

Polkadot
This platform can be labeled as an ecosystem of blockchains, and its main objective would be to bring interoperability and scalability to another level, based on the idea of parallel processing of information. If we say that Polkadot is a titan in the line of infrastructure ecosystems, it is clearly not an exaggeration.

Elrond, with its own Blockchain, aims to become the leader of the DeFi universe. It can host the best dApps and process up to 15,000 transactions per second. Moreover, the cost of these transactions is insignificant and its architecture gives Elrond the ability to have immense scalability and operability.

NEO
It is one of the best-known Blockchain projects from China and thus representative of Asia. The platform is very similar to Ethereum, being mainly useful for transactions, but using a proof of stake validation system.

Apart from the major utility, within the blockchain, for trading, here’s where a smart contract may be applicable: