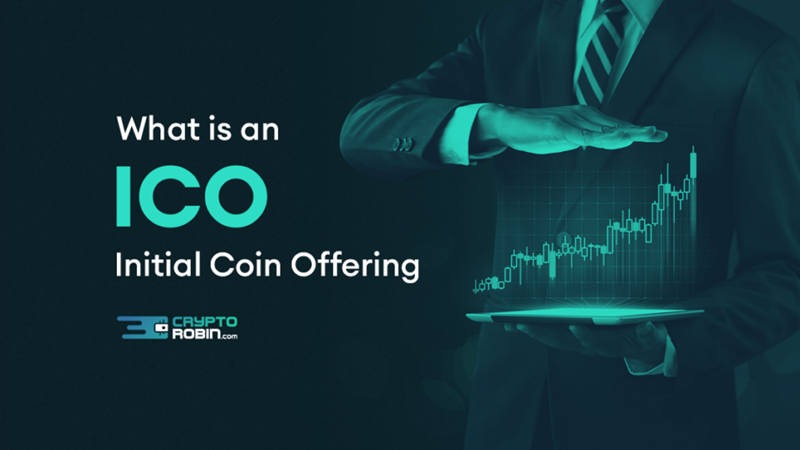 In this article, I will briefly explain what Initial Coin Offerings or an ICO is, what their purpose is, how they work and what their advantages and disadvantages are.

I will also cover a few guidelines for those interested in participating in such an event in the crypto sector.

What Are ICOs? What Is Their Purpose?

ICOs are a practice in the crypto area with the help of which companies or developers offer investors interested in their project the possibility to buy tokens in a closed environment.

Typically, a user is required to register on a particular website to participate and even meet certain conditions, such as a minimum or maximum amount accepted for investments.

But that’s not a rule. The minimum or maximum threshold is set by the team behind the project and depends on the vision for the project. The aim is to raise funds to help develop it.

How Does an ICO Work?

ICOs can be compared to crowdfunding.

The fundraiser is based on the distribution of tokens on a project’s own blockchain, as was the case with Algorand, or an existing one, such as Ethereum, in exchange for a financial contribution.

These tokens are essential for the project, and their value may decrease or increase.

Naturally, investors hope it will increase.

So, by buying tokens within an ICO, you’re basically investing in the future of that company or project.

If the project evolves and develops optimally, this will often be reflected in the token’s price. 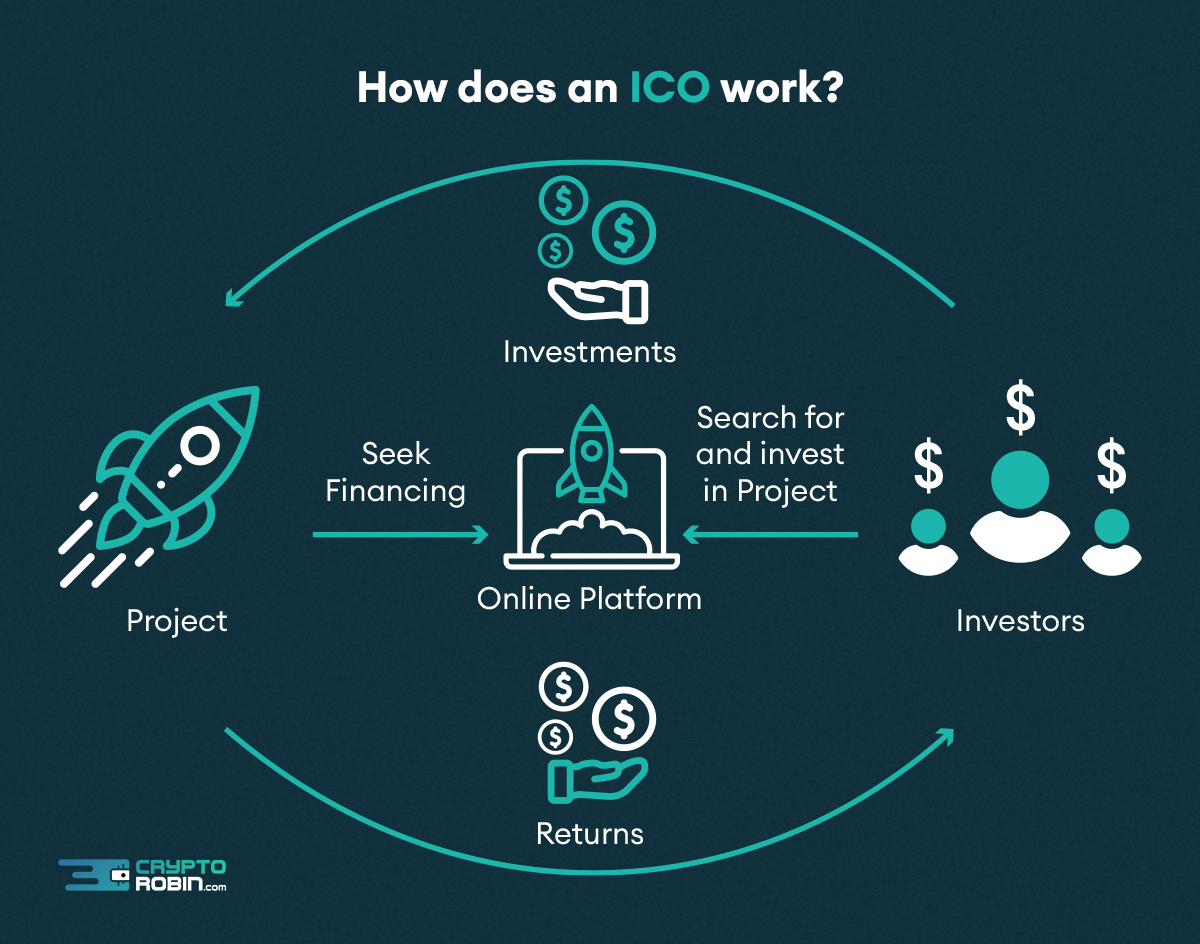 Advantages of an ICO for the Project

Annually, the funds accumulated from ICOs reach billions of dollars.

It can be an opportunity to create a market, offering those interested the possibility to buy the token and then sell it further. 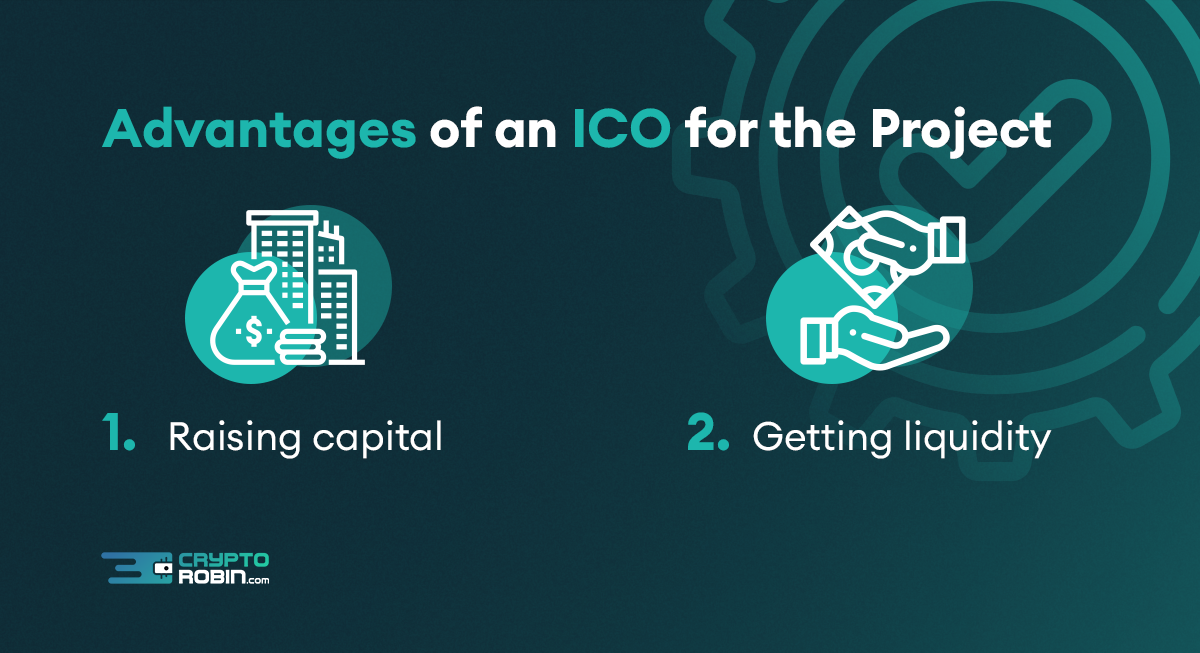 Advantages for the Investor

The main advantage for an investor is the possibility of massive profits.

The price of a token is set at the time of an ICO, but it can grow exponentially if the project has a positive evolution.

Disadvantages and How to Be Vigilant

1. The possibility of an ICO being a scam, designed to raise funds from investors without producing anything.

All those interested should be carefully informed about the ICO they wish to participate in, finding out:

What is the team behind the project?

Who are the initial sponsors?

Does the project have a goal?

2. The possibility of the project not evolving positively.

That would not be the team’s fault, but it appears for other reasons such as lack of funds, too ambitious goals, competition, etc.

It is very good to follow the progress of that project, joining Telegram channels or other related social media channels in order to keep up with what is happening.