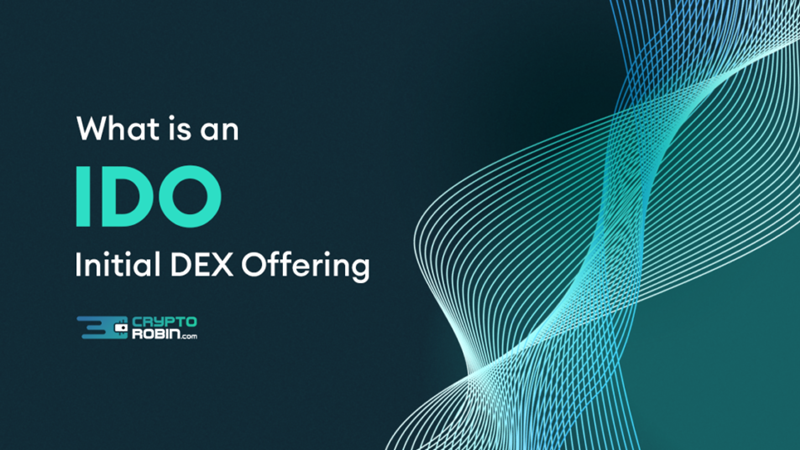 In this article, we will explain what an Initial DEX Offering (IDO) is and how it works. We will also briefly cover its pros and cons.

What Is an IDO?

An Initial DEX Offering (IDO) is a fundraising method through which a project launches a coin or token via a decentralized liquidity exchange. This type of crypto asset exchange relies on liquidity pools where traders can swap tokens.

IDOs can be created for a variety of projects, ranging from cryptocurrency to music albums.

They share a few similarities with initial exchange offerings (IEOs). Both models aim to raise money to bootstrap a project and allow immediate trading on top of raising funds.

The first-ever IDO was introduced by Raven Protocol in June 2019 and listed on Binance DEX.

How Does an IDO Work?

The way an IDO works is relatively simple. A project appeals to the general public for fundraising through a platform or launchpad that offers IDO services, such as Uniswap, Binance DEX, and Polkastarter.

If the project meets the launchpad platform’s requirements, it is selected to conduct an IDO.

Investors then buy IOUs of the token to be launched. An IOU stands for acknowledgment of debt. Basically, they pay for the tokens in advance and receive them upon the Token Generation Event.

Once these stages are completed, the token is immediately listed for trading on a decentralized exchange.

Most tokens are based on the ERC20 protocol standard since many projects are still built on Ethereum. 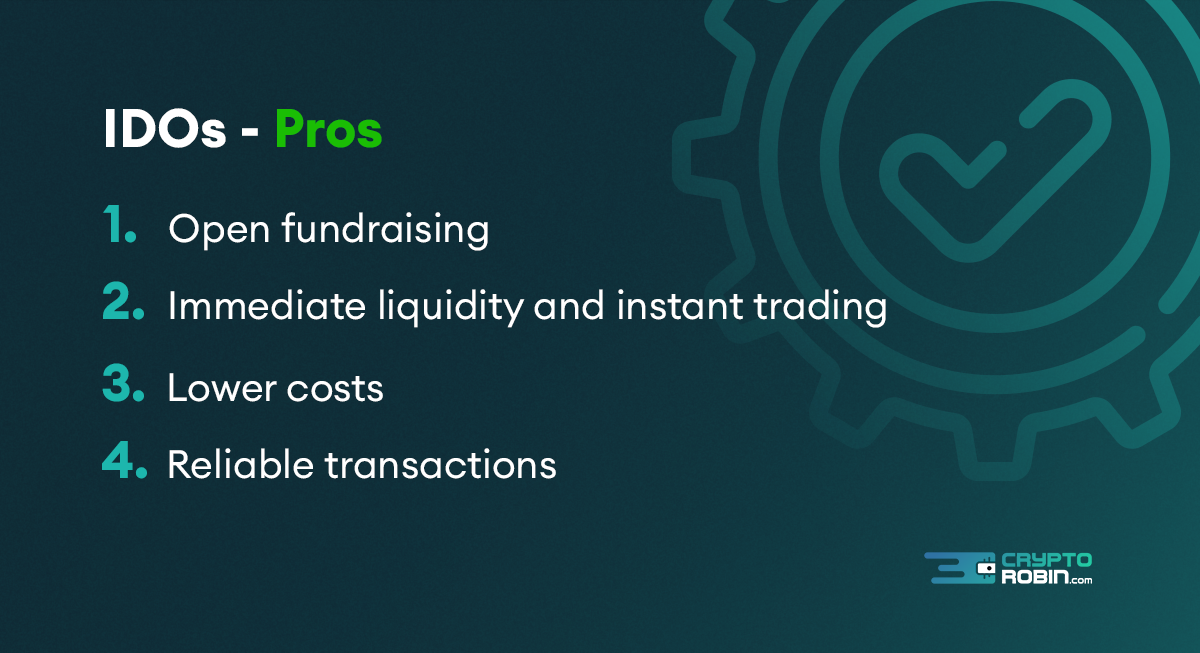 IDOs are not free of drawbacks. Some of their disadvantages are: 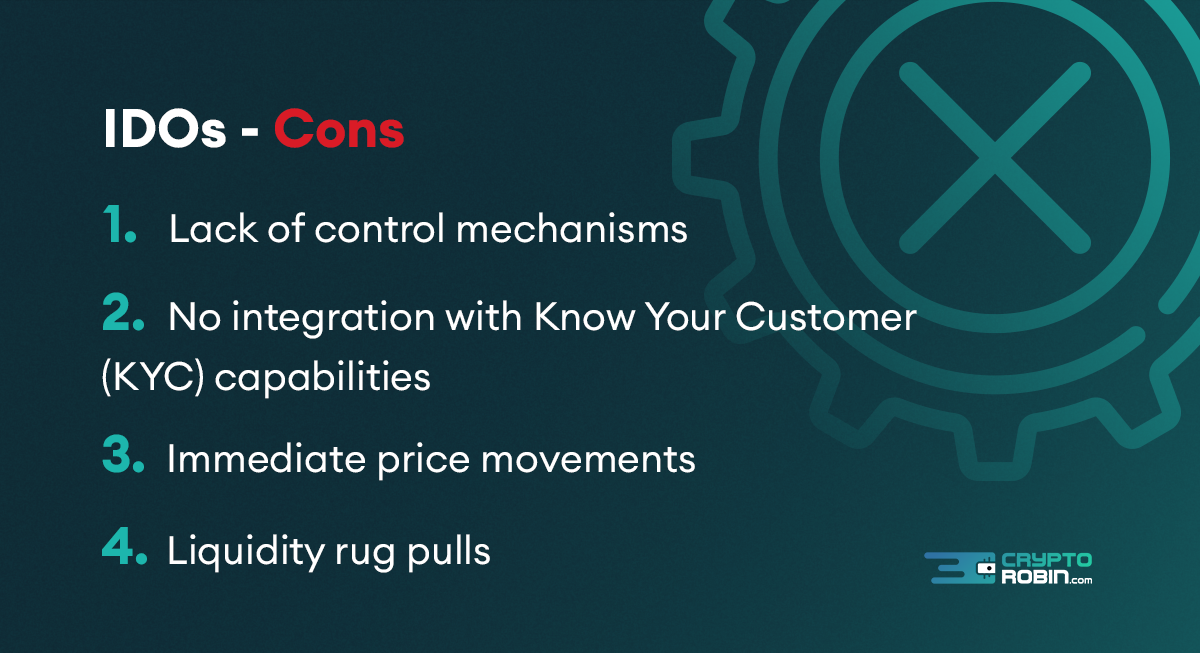