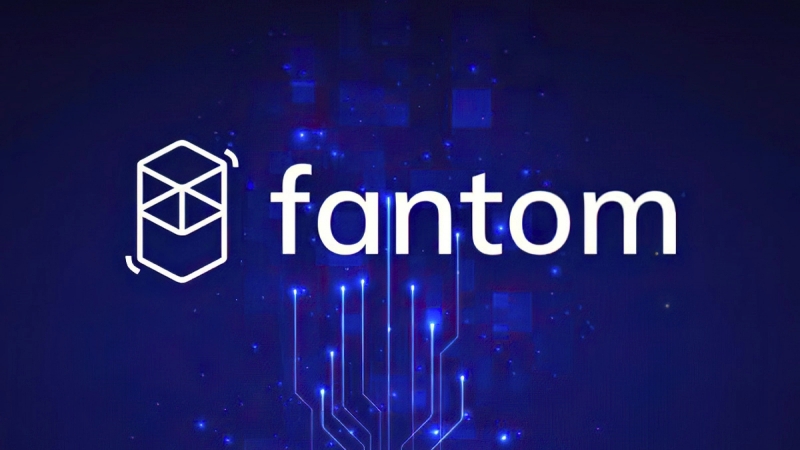 Fantom, like Solana, Ethereum, or Avalanche, is an infrastructure network or layer one which has the main goal of creating a scalable, fast, secure, and decentralized environment needed for building a DeFi ecosystem.

The better the network is designed, the more devs with experience will be interested in it. The more devs we have, the more decentralized apps are created, which represent the main catalyzer for TVL and users.

Fantom is a network from the new generation of blockchains with a sophisticated architecture which allows the creation of smart contracts.

Through its technological architecture, which we’ll talk about in detail in a bit, Fantom solves some of the limitations older networks face, and allows it to support a high number of devs and users without having to let go of decentralization or security.

How Does Fantom Work?

First of all, Fantom uses a consensus mechanism known as Lachesis, the engine that makes the entire network secure, keeps it decentralized, and represents the system through which all transactions are validated and executed.

Unlike other layer one type of network, Fantom creates a separate blockchain that is independent for all of the decentralized apps built. All of these independent networks are connected to Lachesis so they benefit from the same security and speed as the main network.

Furthermore, every independent blockchain can be personalized with its own governance system and digital assets and can communicate, in every moment, with all of the other networks.

On Ethereum, for example, all apps work on the same infrastructure, which can make the network run slower as the number of users interacting with it grows.

This consensus mechanism is used as the basis for Fantom Opera which represents the main and fundamental layer of the entire ecosystem. On this layer, being compatible with EVM (Ethereum virtual machine), devs can write and rule decentralized apps like they do on Ethereum.

On top of that, they can port apps from Ethereum in a short amount of time.

The Fantom ecosystem has had one of the biggest growths in recent months. From last summer until now, the Fantom TVL grew from around half a billion dollars to almost 10 billion.

This influx of new users came as a result of the new projects that chose Fantom for its infrastructure. Currently, there are over 150 decentralized apps built on this layer one, which shows that the network works properly and generates trust to and from everybody, be they users, devs, or network nodes.

Among the platforms that generate the highest TVL we can mention Multichain, SpookySwap, Yearn Finance, Scream, Geist Finance, Curve, and SpiritSwap.

This AMM, lending and borrowing, and yield optimization types of protocols, are the foundation of a DeFi ecosystem that lets users transact, generate yield, and interact directly with a decentralized financial environment.

fWallet is the official wallet of the ecosystem which allows you to hold, send, receive, or stake FTM coins or other native Fantom tokens, such as fUSD and wFTm.

This wallet represents the main way through which an user can interact with the DeFi ecosystem on Fantom. Regardless if we are talking about a swap between two tokens on spookyswap, depositing assets on Geist Finance, or taking advantage of the APR on Yearn Finance, we need an app that lets us access these protocols.

If we own FTM coins, we can contribute to keeping the network safe and functioning while also generating passive income. We can stake FTM for an APR between 4.63% and 14,18% based on the period we are doing the locking.

If we choose a period of maximum 365 days, we will have the maximum APR, and for two weeks, the lowest APR.

There is also the option of running a validator node, where we need a minimum of 500,000 FTM, and from which we will receive a percentage from the node rewards, aside from the usual staking ones.

Fantom is an infrastructure network that is sophisticated and modern, built to be scalable, secure, and decentralized. This can be noticed in the projects that were built on it, in its TVL, and total number of users.

The infrastructure network niche is clearly the most competitive one in the crypto area now since these projects are the pillars on which this domain was built.

In a short amount of time, Fantom managed to reach the top 5 layer one networks based on TVL – and it looks as if things are just getting started.