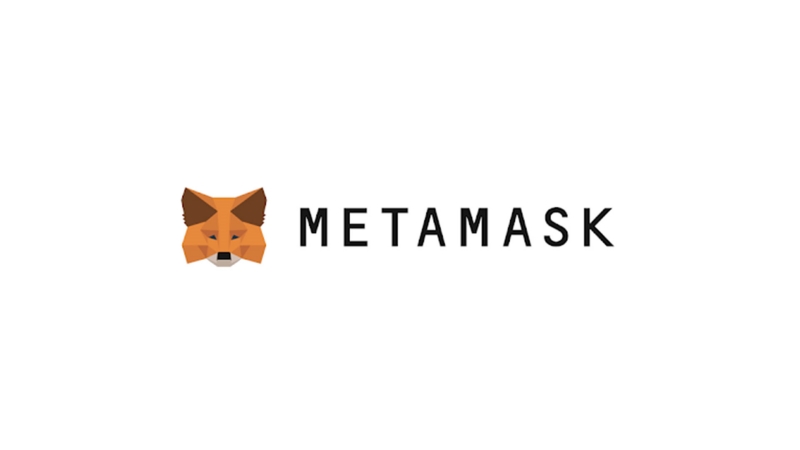 When talking about MetaMask, the easiest way to understand it is to draw a parallel with an everyday accessory that many of us use, aka the average wallet. Just like in MetaMask, we can keep banknotes or coins inside a wallet, including different currencies, like Euro, Dollar or Yen.

We’re the only ones to have access to it – hopefully – and we can use the money for any transaction we want.

Maybe you want to buy a coffee or go to an exchange to trade Euros for Dollars, the equivalent action of interacting with an exchange such as Binance or Coinbase in the crypto universe. For this, we need constant access to the wallet, so we can interact with third parties.

If a wallet is used for keeping and organizing money and the security aspect depends solely on you, for MetaMask, things change. Stay with us in order to find out exactly what we mean.

What Is MetaMask and How Did It Appear?

MetaMask is one of the best known and most used digital wallets, built to simplify the user interaction with the Ethereum network.

The wallet was created in 2016 by ConsenSys, a software company that focuses on Ethereum tools and infrastructure, with the CEO being of the co-founders of the layer 1 network, Joseph Lubin.

Aside from MetaMask, the company launched several products, such as Quorum, Truffle, Infura, Codefi, and Dilligence.

Why do we need this type of digital wallet?

Basically, MetaMask is a mobile and desktop crypto wallet that allows users to store, transfer and transact digital assets, and also to access the Ethereum ecosystem through a user-friendly interface.

Without this type of app, there would be a huge gap between Ethereum and users. MetaMask is basically the bridge connecting them.

At first, the app was available only as a desktop one for Firefox and Chrome browsers. In September 2020, it was integrated with the Android and iOS operating systems. The mobile version found great success in managing to attract new users from countries such as Vietnam, Brazil, China, India and Indonesia.

In March 2021, a new step was taken towards accelerating the adoption process by implementing token swaps, of which we will talk in a bit, so just be sure to stick with us.

Since it is the best-known and most used bridge for the Ethereum ecosystem, with over 10 million users every month, the success of this wallet is directly proportional to the number of users of decentralized applications on the largest infrastructure network.

Ever since the niches of NFTs, DeFi, and gaming gained more attention from the crypto community in 2021, and all three of them mostly work on Ethereum, MetaMask was there to allow access for platforms such as OpenSea, Compound, Yearn Finance, Crypto Kitties.

Unlike other similar apps, MetaMask stands out for having an excellent user experience, a well-established level of security, and integration with a high number of dApps on Ethereum, aside from Layer 2 type networks on Polygon, Arbitrum, and Optimism or the layer 1 Binance Smart Chain infrastructure.

How Does MetaMask Work?

Using this wallet, users have control over their public keys, their secret recovery phrase, and password, through which they have total control of the associated addresses of an account and, at the same time, they can keep their account private and safe.

This makes it even easier to work with since you don’t have to use AMMs such as Uniswap, Sushiswap, or Curve, as they could be too much for some. According to data from Dapp Radar, more than 150K customers use this feature every month.

MetaMask allows devs to build a dApp on Ethereum without having to run a node in the network.

In order to better understand the impact of the MetaMask platform in the crypto universe, we can make a simple analogy.

Think about having to make multiple payments at various stores but instead of using fiat currency or different credit cards each time you can just use your smartphone for making every payment.

Just like MetaMask in crypto, in this case, the smartphone acts as a device that centralizes all of our assets, bank accounts, and so on, and makes things simpler for us.

Advantages and disadvantages of MetaMask

MetaMask has several advantages, such as the fact that it is open-source, easy to use, and user-friendly, and it is compatible with many dapps, aside from being integrated with cold wallets such as Ledger.

The token swaps function integrated into the platform is also worth mentioning as are private keys that are stored on the user’s browser, not on a server.

As a disadvantage, the fact that private keys are stored on a browser is automatically a security risk, just like a continuous connection to the blockchain, unlike cold wallets such as Ledger and Trezor.

So, is MetaMask safe or not?

For a hot wallet, this represents one of the safest platforms, but it is also true that it will never be able to reach the level of security of a wallet that doesn’t have to be connected.

At the same time, MetaMask offers a greater responsibility for the user when it comes to security. As the user is paying more attention to their online activity, the level of security of the wallet will grow.

MetaMask offers an intuitive platform and it is user-friendly which allows you to enter the DeFi universe on Ethereum. Be it storing fungible or non-fungible digital assets, transfers, token swaps or a way to explore several dApps, MetaMask is the most used and acclaimed wallet on the market.

We don’t have many certainties when it comes to crypto, but one that is really close is the fact that Etherem will continue to grow in the future, both in terms of users and transactions.