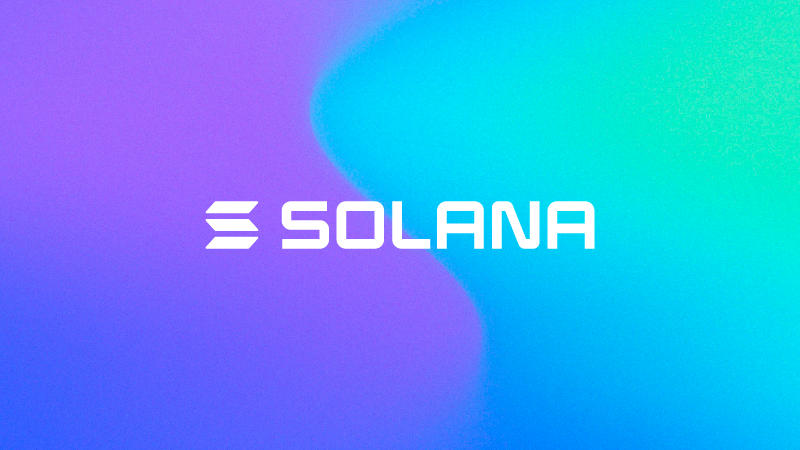 In this article, I will tell you about the Solana Blockchain, how it works, and what this project aims for.

What Is Solana and How Did It Come About?

The project was founded in 2017 out of the need and desire to create a trustless, distributed protocol that would allow for unparalleled scalability. The founder – Anatoly Yakovenko – worked at Qualcomm before laying the foundations of Solana.

With extensive experience in compression algorithms and having worked at Dropbox as a software engineer, Yakovenko, along with Eric Williams and Greg Fitzgerald, Solana’s CTO, created a new process to address the traditional data throughput issues in Blockchain.

It is quite possible that the initiative also emerged from the desire to solve such bottlenecks, which already existed in the Bitcoin and Ethereum blockchains.

What Technical Peculiarities Does Solana Have?

Solana is currently characterized as one of the best performing permissionless blockchains in the world. It includes 200 physically distinct nodes that support a throughput of over 50,000 TPS when running with GPUs.

Because one of the biggest challenges of distributed ledger systems is the agreement of validators versus time, unlike Bitcoin, which uses the PoW algorithm, Solana uses Proof of History.

As I was telling you in the previous article about Proof of History, based on this consensus mechanism, historical records can be generated on the Blockchain, which prove that an event takes place at a certain time and only in a certain sequential order.

The algorithm uses the Verifiable Delay Function, which, therefore, requires a certain number of successive steps for evaluation. All transactions receive a unique Hash and a number that can be publicly and efficiently verified.

This Hash allows all network nodes to know when each event occurred, functioning as a cryptographic timestamp. Each node also includes a cryptographic clock, which keeps track of the network’s time and the event order.

What Other Features Ensure Fast Transfers on Solana?

The Solana Blockchain also comes with the following characteristics:

Tower Byzantine Fault Toleration – it uses Proof of History as a cryptographic clock, which allows consensus to be reached without the need for the network to endure a massive overload and transaction latency.

For more details on Fault Tolerant systems, I recommend you read our article on Federated Byzantine Agreement.

The Turbine Protocol – facilitates the transmission of data to nodes and can do so by dividing data into smaller packets. This addresses the bandwidth issues and allows for the quick completion of transactions.

The Gulf Stream Protocol – plays an important role in redirecting transactions to the edge of the network and thus reduces the confirmation time, so this is what allows the Solana Blockchain to support 50,000 TPS.

Sealevel – is a hyper-parallelized transaction processing engine used to scale the Blockchain horizontally across GPUs and SSDs. It allows transactions to run concurrently on the same state Blockchains.

Pipelining – is a process by which a stream of input data is promptly assigned to the network hardware responsible for it. Thus transaction information can be replicated across all nodes in the network and quickly validated.

Cloudbreak – is a data structure optimized for simultaneous data reading and writing across the network.

Archivers – The data on Solana offloads from validators in a network of nodes known as Archivers. These nodes can be light nodes, such as laptops or other devices with sufficient processing power, and will be subject to a check from time to time to ensure that they store the correct data.

The Solana Cluster – Each Solana cluster is a set of independently owned computers that usually work together but can also work against each other.

Participating computers help verify the results of programs that are considered untrusted and are submitted by users. In addition, a cluster of this kind can be used whenever a user wants to store an immutable event record or a programmatic interpretation of events.

This is a powerful tool of decentralization because as long as someone has a copy of the ledger, the output of its programs will always be able to be reproduced and become independent of the organization that issued it. 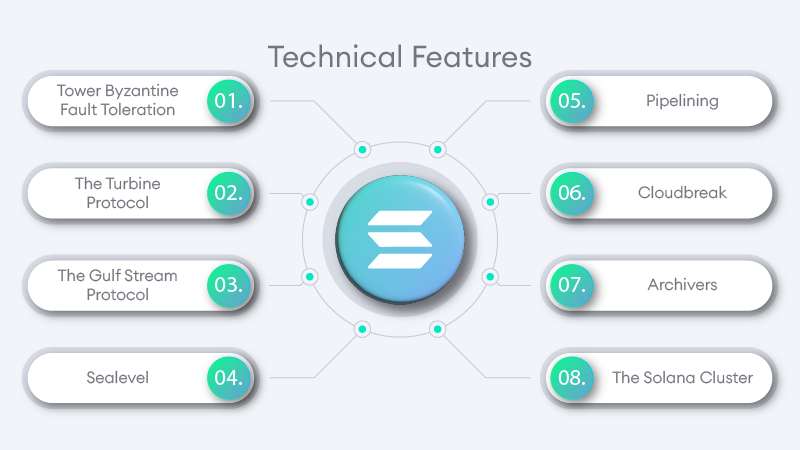 How a Validation Process Works on Solana

What Is the Utility of the SOL Token?

The SOL token is the native currency of the Solana ecosystem.

In the first instance, it is assigned to the nodes in the Solana cluster in exchange for running on-chain programs or validating transactions.

Another use for SOL is to perform micropayments also known as lamports.

It can also be used for staking so that the SOL holders earn rewards as passive income.

If you want more details about staking, you can watch our video on this topic.

Solana is a project that aims to solve one of the traditional problems earlier Blockchain technology experiences, namely, scalability.

It is noteworthy that it proposes a new structure for transaction verification and validation, and this is based on a consensus algorithm considered effective and innovative – Proof of History.

Solana currently defines itself as “the fastest Blockchain in the world” and the fastest-growing ecosystem in the crypto space, with over 400 projects developed on its Blockchain, covering the areas of DeFi, NFTs, Web3, and more.