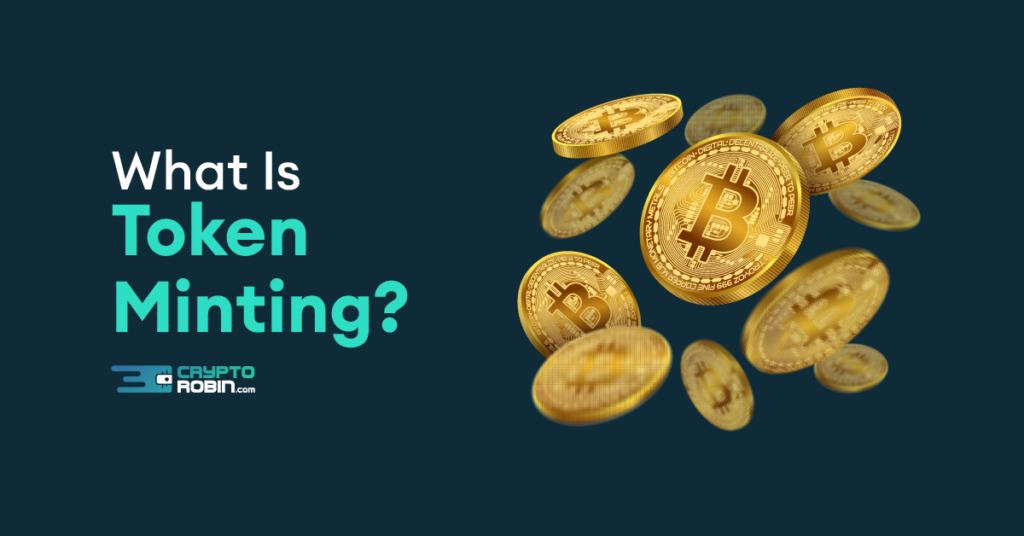 In this article, we will explain what token minting is and why it takes place. We will also briefly cover its advantages and disadvantages.

What Is Token Minting?

An Altcoin will always be available in a decentralized network, which at its origins aims to solve a certain problem. Tokens are issued to allow a blockchain to exchange values and develop, thereby stimulating the economy. Therefore, tokens have a functional value that results precisely from their use in the economy.

A minted token refers to any legitimate token of a cryptocurrency. In the crypto world, the process of minting is equivalent to the issuance of a fiat currency by a central bank, which thus puts it into circulation in the real world.

Such a token is a legitimate cryptocurrency, the supply of which is not fixed, which allows the owner to be able to mint many other tokens of the same kind whenever they want.

For this, a minting method is included in the token contract, which will later enable the token minting. Similarly, a method of disabling the minting process can also be added in order to stop it irreversibly. 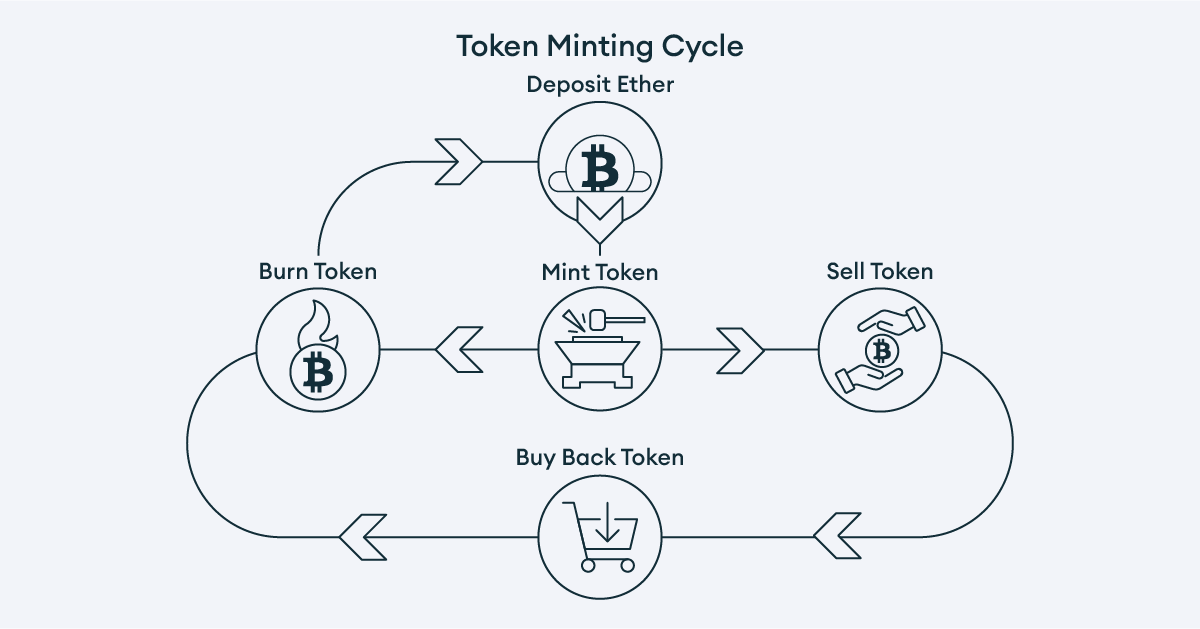 Tokens that can be obtained through crypto mining are created or issued – minted – strictly on the basis of specific activities and are usually limited by the consensus mechanism of the respective blockchain, which is Proof of Work and thus allows obtaining new tokens native to the network.

Mining involves solving very complex mathematical equations and adding the solution to the transaction data to confirm it, depending on the terms set by the blockchain protocol. Crypto mining also serves other purposes, such as securing the network and sealing new transactions in blocks.

Mintable tokens are also an alternative to creating new tokens, but obtaining them does not depend on any specific and necessary activity. As a contract creator, a user will be able to create a new token whenever they want.

The minting of these tokens is done by sending a transaction that creates new tokens within the framework of a smart contract specific to this function. With the help of the smart contract function and within the systems that allow it, an unlimited number of tokens can be created, without spending additional energy or money.

What Is Token Supply in Token Minting

A central component of tokenomics is the supply of an asset.

There are three coordinates of the supply that we usually look at: the circulating supply, total supply, and max supply. If for some assets, the supply is a fixed one, for others, it may be unlimited.

The distribution model of tokens with a fixed supply is a very good one because investors usually appreciate the less common assets, so those whose number is limited.

On the other hand, the primary purpose of using tokens with unlimited supply is not to increase the price of the initial token but its usefulness and benefits.

In the case of mintable tokens, they are created as needed and used in the protocol or with applicability when necessary. The network is formed around the need for a particular token and can disappear naturally if it is no longer useful.

Advantages and Disadvantages of Mintable Tokens

On the other hand, they also have disadvantages, as follows:

Dai (DAI) – is a stablecoin that is pegged to the USD, built on Ethereum, decentralized, and used in the MakerDAO system.

Status (SNT) – is a utility token that feeds a decentralized push notification market and ensures governance in the Status Network and curation of user-generated content on the network.

MANA – this is Decentraland’s ERC20 token, which can be minted and then burned. In order to obtain non-fungible LAND tokens on Decentraland, MANA tokens go through the token burning process.

Some projects use mintable tokens because they easily generate stocks, useful in the case of Initial Coin Offerings or in combination with Crowdsales.

In order to avoid inflation, with the minting mechanism included in a Smart Contract, a token burning mechanism can be used, which allows measures to control the token price.

Among the most well-known platforms that operate with mintable tokens are MakerDAO, Decentraland, and Status Network.