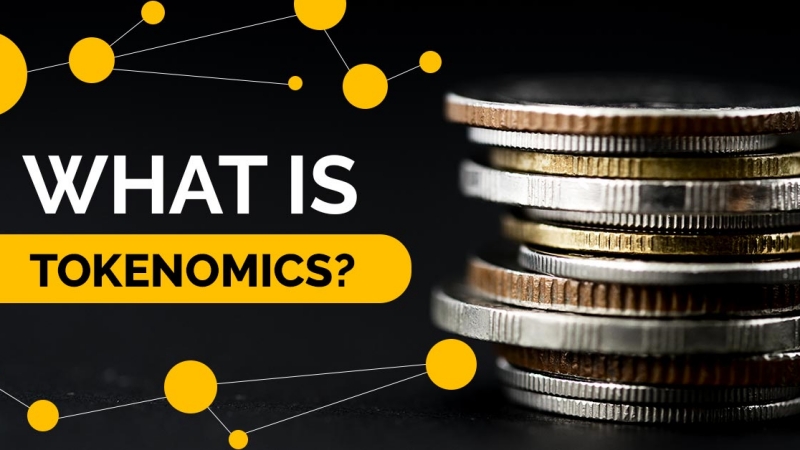 In this article, I will tell you about tokenomics, what it represents, what you should know about allocation and distribution, token supply and model, and market cap.

Just a small reminder that a crypto token represents a crypto coin that is based on a blockchain platform that you can exchange, and it can offer several incentives for those holding it.

Therefore, tokenomics is a portmanteau of two words – token and economics. This means that tokenomics refers to the economics of a crypto token, everything that makes a crypto token interesting for people and companies.

Each project has the tokenomics part presented in detail in its whitepaper with the aim of helping you understand its objective, functionality, and allocation.

The distribution of the token is highly important. There are two options for generating crypto tokens: releasing via a fair launch or pre-mining.

A fair launch refers to a cryptocurrency being mined, owned, and governed by the community. It doesn’t involve early access or private allocations before going public. Well-known examples, in this case, include Bitcoin and Dogecoin.

Pre-mining refers to a series of crypto tokens being generated and distributed to the addresses of devs, early investors, team members, etc., before going public. This is the most common variant available nowadays, so it shouldn’t be seen as a minus.

A sign that lets you know the project is probably a good one is seeing that tokens are distributed to as many participants as possible. A bad sign is noticing one wallet that has the habit of stockpiling large amounts of the supply as it could be a pump and dump scheme.

One of the most important aspects we can discuss here is the supply of a cryptocurrency. There are three sorts that you need to verify: the circulating supply, the total supply, and the maximum supply.

The circulating supply refers to the number of tokens that are already in circulation.

The total supply refers to the number of tokens currently existing, without taking into consideration any that may have been burned.

The market cap of a token represents the total amount of funds that were invested in a project to date. The fully diluted market cap refers to the theoretical market cap that would be in place if the maximum supply of tokens was already in circulation.

In general, it is considered that a token could have more value in the future if it has a high market cap and a low circulating supply.

There are some tokens out there with a dual model, such as MakerDAO’s MKR and DAI, in which one token is needed for funding as part of the ecosystem, and the other one is a utility token.

Tokenomics represents one of the principal concepts one has to understand when dealing with crypto.

The way a token is distributed, the total supply, and its market cap are all indicators of how well the project may work in the future, which is why tokenomics represents one of the bases for everybody working in crypto.