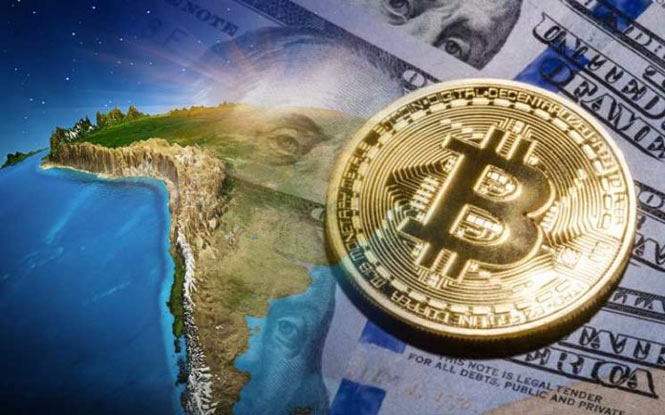 El Salvador and Paraguay have clearly shown their interest in Bitcoin, with Brazil and Panama also declaring themselves to be pro-Bitcoin. So which countries could be next?

Nayib Bukele, the president of El Salvador, declared Saturday that he will introduce a bill to Congress that aims to make Bitcoin a legal tender. This would make El Salvador the first nation that uses crypto to attract investment and encourage more residents to take part in the formal economy.

Bukele commented that he supports Bitcoin in order to improve the economy of the country and financial inclusion in a country where about 70% of citizens don’t benefit from having access to banking or credit.

“The U.S. Federal Reserve has dramatically expanded the supply of circulating U.S. dollars, as measured by the M2 money stock, from $15.35 trillion in February 2020 to $20.26 trillion in May 2021. That’s an increase of 32 percent, unprecedented in modern peacetime U.S. history,” according to Forbes.

This has helped the US, but hurt countries like El Salvador as a result of monetary inflation. Furthermore, the Fed doesn’t seem like it would stop this money-printing policy, therefore, by making Bitcoin legal tender, the economy of El Salvador could benefit greatly.

So the next country that could work on adopting Bitcoin formally is probably going to be one that has been affected by the US monetary inflation with Mexico being also one of the top contenders. While it is hard to tell exactly, it will probably be a Latin American country.