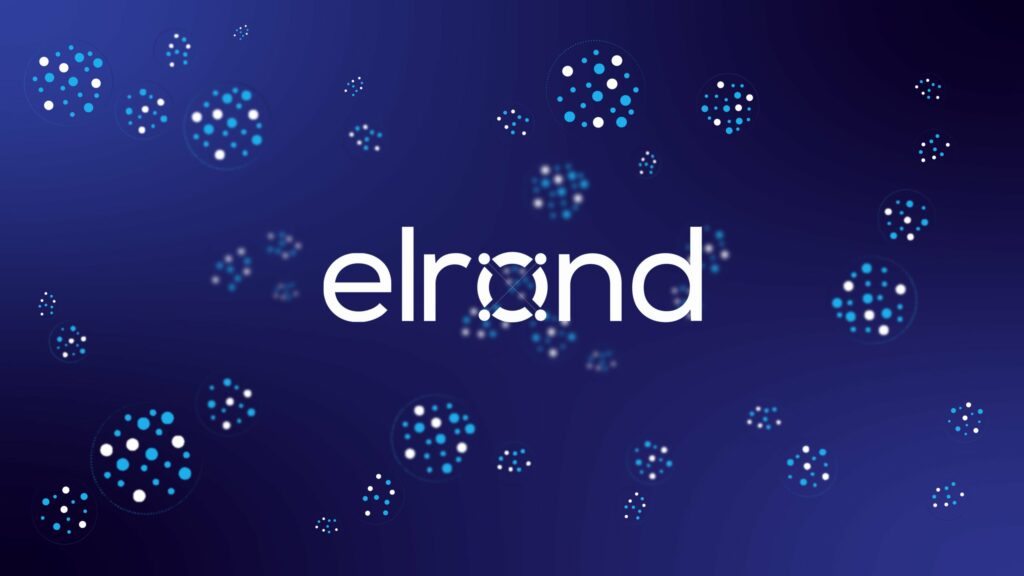 Elrond has enjoyed a strong rally since the start of August thanks to an expanding ecosystem and the full launch of its DeFi capabilities pushing it above $300.

DeFi-focused protocols are enjoying an increase in their popularity as the NFT sector is starting a downward trend again.

Why Did Elrond Grow?

We can pinpoint three important reasons why Elrond experienced this growth, such as the full release of the protocol’s Maiar exchange, the listing of EGLD on KuCoin, and a series of collaborations and integrations that allowed the expansion of the Elrond ecosystem.

About a week ago, it was confirmed that US citizens are now able to buy EGLD tokens directly via the Maiar app as a result of the integration of MoonPay which offered the project access to the largest retail economy in the world.

As a way of attracting new users and show off the Elrond Network, Maiar also released a $100,000 “Battle of the Yield” contest two days ago which offers users a chance to win EGLD based on their trading volumes.

A second important reason is the listing on KuCoin which is the fifth largest exchange by 24-hour trading volume. A new listing on an exchange usually results in a big rally for the token, especially when the exchange is one of the big ones.

This listing gave EGLD new exposure and its 24-hour trading volume grew from a daily average of $83 million to $740 million five days ago.

Last, but not least, we have the fact that Elrond’s ecosystem is growing. The company began collaborations with Humans.ai and NewsCrypto. It also had a new integration with Copper, an important digital custody provider.