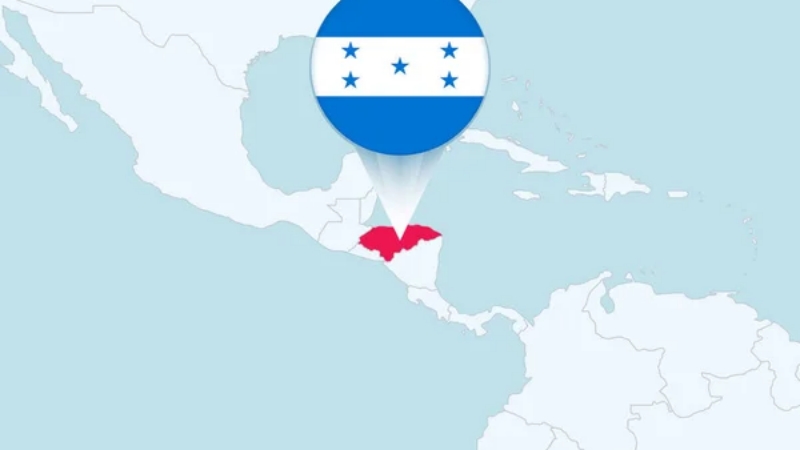 As part of the Bitcoin Valley initiative, a tiny tourist town in Honduras has started taking Bitcoin (BTC) payments in an effort to boost tourism earnings for 60 nearby companies.

According to a report from the Honduran news outlet La Prensa, several inhabitants in Santa Lucia, like shopping mall owner Cesar Andino, anticipate the project to increase chances for local businesses and “draw more individuals who want to use this currency.”

“Accepting Bitcoin will allow us to open another market and win more customers. We have to globalize. We cannot close ourselves off from technology, and we cannot be left behind when other countries are already doing it.”

Since the program’s launch on Thursday, customers of nearby businesses can pay in US dollars, Honduran Lempira, or Bitcoin.

The Bitcoin Valley program was created by the municipal administration of Santa Lucia in collaboration with the Honduran Technological University, Blockchain Honduras, and the crypto exchange Coincaex.

While Blockchain Honduras offers instruction on the use of crypto wallets, Coincaex provides the tools and services required to carry out crypto payments.

Although clients can pay in Bitcoin for goods and services, La Prensa noted that they will be sending the money to the Coincaex exchange. To help the merchant prevent loss due to price fluctuation, the exchange then immediately sends them the value of the BTC in Lempira. As a result, under this system, business owners do not receive payment in BTC immediately.

Local entrepreneurs are hoping that the Bitcoin Valley could revive tourism spending in the tropical coastline nation, which was severely devastated by the COVID-19 outbreak. According to statistics from Macrotrends, a worldwide economic tracker, Honduras had roughly $556 million in yearly tourism spending in 2019 before seeing a sharp decline of more than 66% to $189 million in 2020.

Honduras joins a tiny group of nations in the region that have started similar initiatives to allow consumers to use crypto for legal purchases of goods and services.

El Salvador famously made BTC official tender in 2021 and launched a national campaign to inform citizens about its benefits. In the village of El Zonte, it has opened a similar Bitcoin Beach tourist destination.

The Sierra Madre Mountains’ Lake Atitlan region in Guatemala is home to the Bitcoin Lake initiative. Using electricity that, according to Mayor Cesar Piedrasanta of Panajachel in the area, would otherwise be lost and useless, he has also been mining BTC.