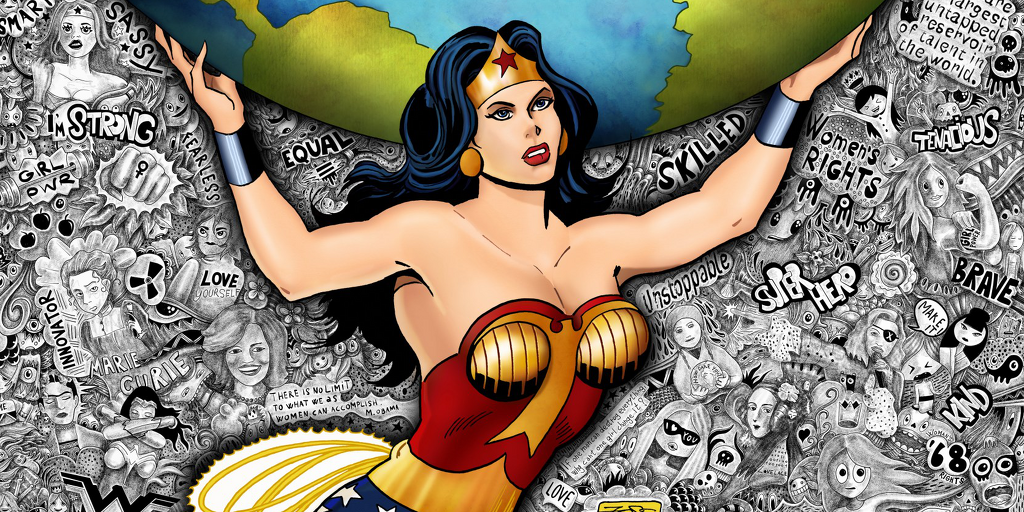 Argentinian comic book illustrator José Delbo, known for his work on the Wonder Woman comic book series in the 1970s, has made $1.85 million following an auction that sold NFTs with the popular heroine.

The 87-years-old artist collaborated with Milan-based crypto art duo Hackatao to provide the NFT drop called Heroines. This also included other famous comic books, such as Batman, Transformers, and The Beatles Yellow Submarine.

In total, 914 specific NFTs were part of the auction, with each token including up to seven illustrations or animated GIFs. One of the most important ones portrayed Wonder Woman in a style associated with women empowerment.

The auctioned tokens had 2 special editions and 4 open limited editions, where a possible quantity of NFTs can be minted.

The most pricey of them all was Heroines – Weight of the World. The animated gif presents Wonder Woman as she carries the world on a background that conjures empowerment. Bidder “888” won the auction for 88.888 Ether, which is about $136,000.

The proceeds from the auction went to Girls Who Code, a company working on closing the gender space in the tech market.