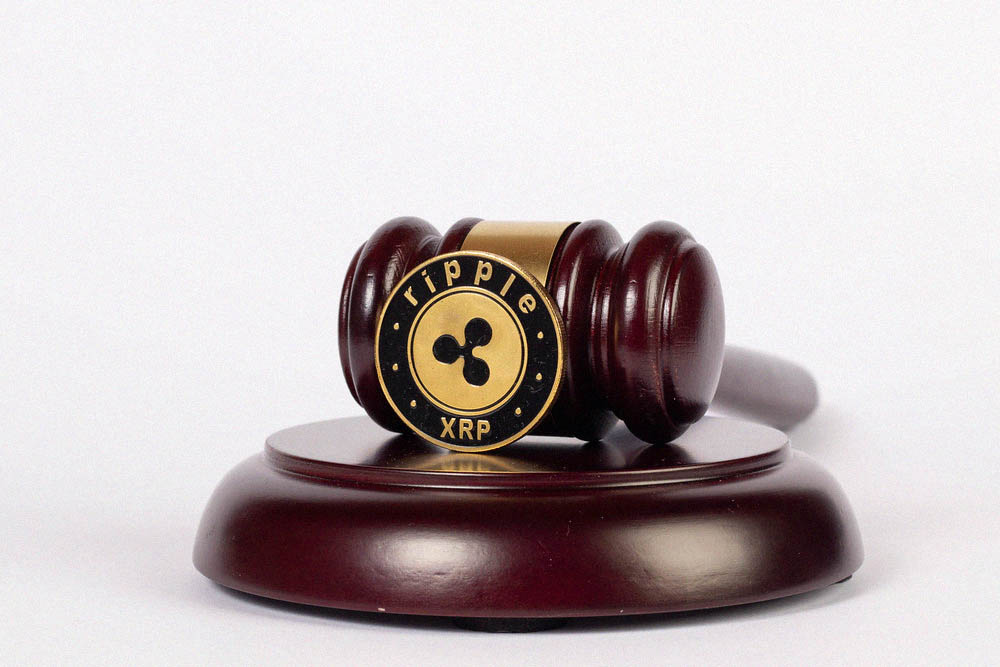 In what represents an important victory for those who are a part of the XRP community, Attorney John Deaton received permission to file a motion to intervene in the ongoing case between the SEC and Ripple Labs. He will do so on behalf of a section of XRP holders by Judge Analisa Torres.

The order was passed several hours ago, and Judge Torres ruled that the motion to intervene should be filed by April 19th at the latest. After that, any opposition and response papers can be filled by May 3rd.

This may be good news for XRP, but the SEC isn’t that excited, considering that in the past, it had argued against motions to intervene being allowed in court. Both parts wrote to Judge Torres a couple of days ago, each supporting or rejecting the idea, respectively, of Deaton interfering.

Ripple Labs has declared that “Intervenors should be permitted to proceed with their motion to clarify” the problems that the SEC hasn’t properly explained.

The SEC fired back by saying “If the Court permitted Movants to intervene, it would be logic-bound to allow all investors and interested members of the public with differing viewpoints to intervene in the underlying actions.” The SEC even went on to say that such an intervention would clearly “create an avalanche of claims and near-certainty of undue delay, complexity, and confusion.”

Deaton responded the same day by saying that the SEC “is clearly trying to make me look bad by claiming that my motivation in seeking to intervene is for profit-taking.” He also declared that the response of the SEC was “the most misleading letter that I’ve ever read submitted to a Court.”