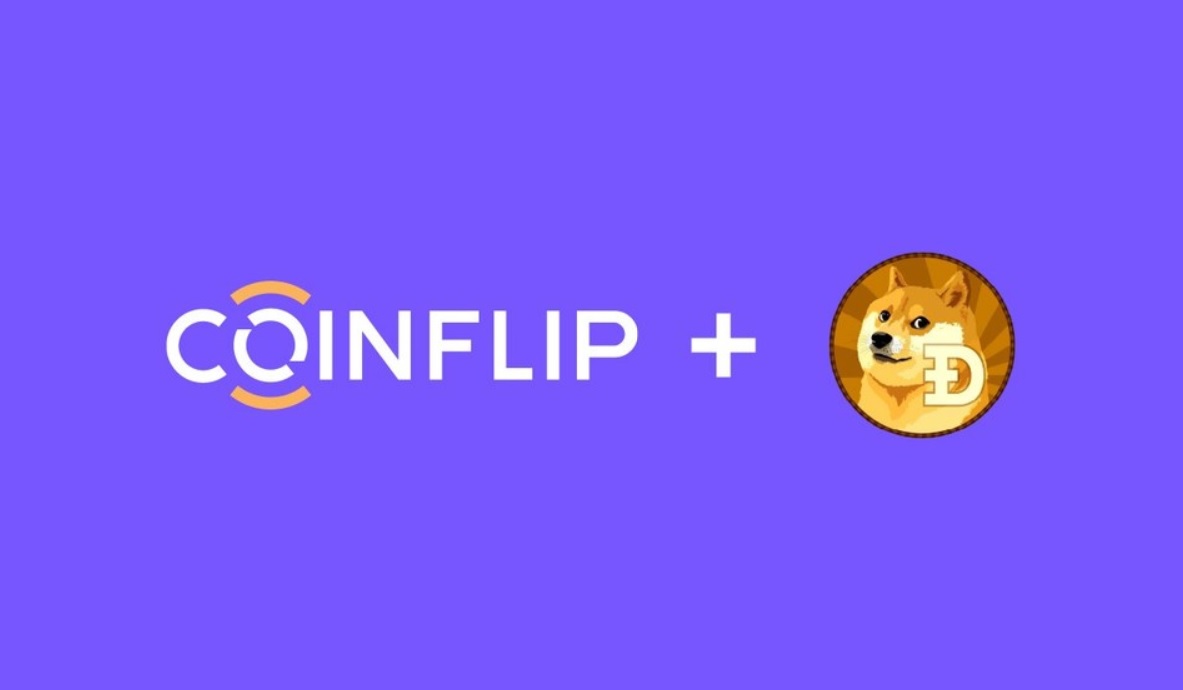 CoinFlip has now listed Doge on its network in 45 of the 50 US states.

The company is known for being one of the most important crypto ATM providers in the US, and following its announcement that Dogecoin is now listed on 1,800 ATMs across the US (the company wants to make crypto available to everyone), the price for Doge increased over 5%.

The official announcement of CoinFlip mentions that it wants to help Dogecoin supporters even in the most rural towns of the country. Currently, the cryptocurrency has a market cap of over $6.6 billion.

Dogecoin is known for receiving support from several big names in the industry, most famously Elon Musk, who tweets about it frequently, calling it his favorite crypto and the currency of people.

CoinFlip mentioned the growing interest of people in Dogecoin and vowed to provide further support to it in the future.

Daniel Polotsky, CEO and co-founder of CoinFlip said: “CoinFlip is on a mission to make the digital currencies available to anyone who’s interested in investing, even in the most rural towns of America. Given its growing popularity and recent mass adoption, we are dedicated to making sure that Dogecoin is a part of our portfolio of coins and encourage further support of this cryptocurrency in the coming months.”

Doge has grown quite a lot since 2021 began. If at the beginning of the year it was valued at $0.0048 with a market cap of $600 million, now the coin has grown over 1000%, reaching an ALT of $0.082 a couple of weeks ago, and has even crossed the market cap of $10 billion. The current market cap of Dogecoin is higher than those of Aave, Monero, Bitcoin SV, Tron, Solana, NEM, and others.