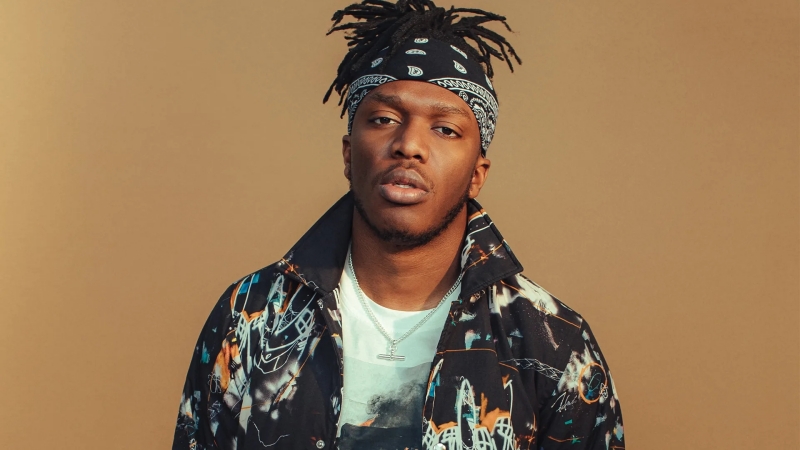 One of LUNA’s celebrity owners is documenting his losses on social media.

JJ Olatunji, also known as KSI, a British YouTuber and rapper, revealed on Thursday morning that the $2.8 million he put into Do Kwon’s shattered cryptocurrency, Terra (LUNA), had plunged to a new low of less than $1,000 in a single day.

LUNA is a cryptocurrency designed in part to enable Terraform Labs’ algorithmic stablecoin TerraUSD maintain its peg, or stable $1 value (UST). However, on May 9, UST lost its stability and has since fallen to just 38 cents. Because of the UST-LUNA relationship, the latter’s stock dropped from $62 on May 9 to only 1%.

KSI, who has roughly 40 million subscribers across two YouTube channels, revealed some of the lessons he’s learnt from investing in LUNA on his crypto-focused Twitter account on Wednesday evening.

“I just put $2.8 million in that LUNA buy and it’s worth less than 50k. But that’s ok because I’m not dead. I’ve got my family, my friends and my vigorous work ethic haha.”

Why did KSI invest in LUNA’s collapse? The answer is uncertain, while he stated on Wednesday that he intended to keep it indefinitely.

While the few self-proclaimed “LUNAtics” who believe the cryptocurrency will recover may still find LUNA enticing, it’s important to remember that the LUNA token has an unlimited supply and is now suffering from extreme hyperinflation.

This isn’t the first time KSI has lost a significant amount of money trading Ether. He reminded his audience about the perils of leverage trading, which is when a trader borrows money or assets to enhance the total amount being traded, back in January.