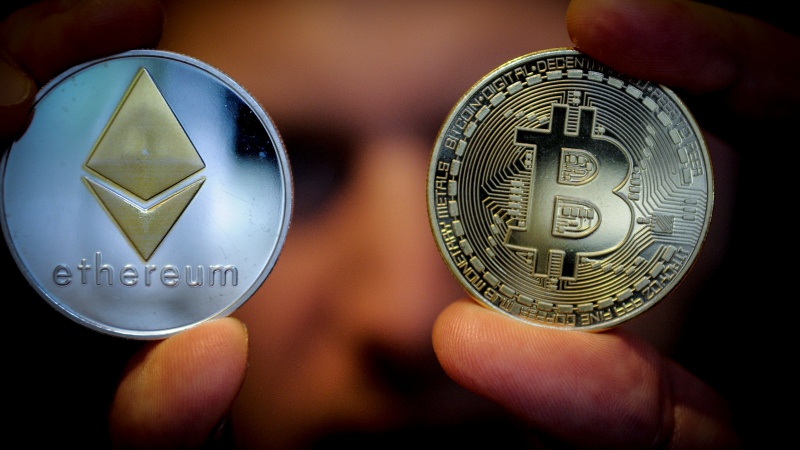 Australian university researchers don’t seem to agree with the idea that Bitcoin is the best store of value network in crypto as Ethereum is on track “to becoming the world’s first deflationary currency.”

The EIP-1559 upgrade, which took place in August, meant that the network began burning a portion of transaction fees, with over one million ETH being burned from a circulating supply of 118,583,580.

The report claims that transaction fees adding to over 50% of the 12,000 new ETH that are minted per day are burned as a result of the EIP-1559. The belief is that since the demand for Ethereum grows thanks to the impressive ecosystem of decentralized finance dApps, more ETH will also end up being burned.

The researchers have pointed out that Ethereum has already become less inflationary than the King of Crypto:

“Annualizing the rate of Ethereum creation since EIP-1559, the expected increase in the total Ethereum supply is only 0.98%, being less than half the 1.99% increase in Bitcoin supply which is almost certain in the same period.”

The conclusion of the researchers is that Ether offers “better inflationary hedging properties than Bitcoin, and Ether may therefore offer a superior long-term value storage than Bitcoin.”

The interest in Bitcoin and its hard cap of 21 million coins and the idea of it working as a hedge against inflation have grown continuously. But the findings of the researchers showcase the fact that Ethereum should also be taken into consideration for this.

Ether is now nicknamed “ultra sound money” by its supporters as a response to Bitcoin supporters calling BTC “hard money” and “sound money.”

But those who already support Bitcoin, such as Michael Saylor, do it because they believe BTC is more secure when it comes to its hash rate and is more dependable since its supply doesn’t change and its protocol stays mostly the same.

Meanwhile, Ethereum has always experienced changes even regarding its issuance.