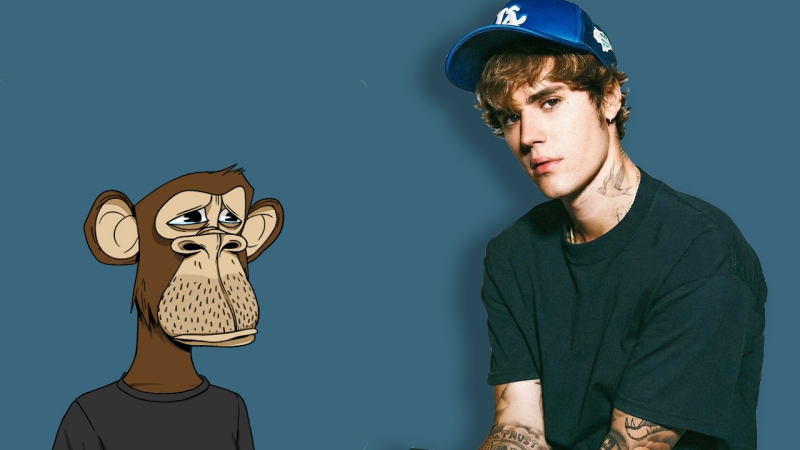 Genesis, an NFT business, raised $150 million in a financing sponsored by Silver Lake.

Traditional investment firms have begun to buy Web.3.0 projects as part of their investing thesis, as seen by the private equity firm’s latest move. Big money continues to bet on small and medium-sized crypto startups as interest in a decentralized internet built on blockchain networks grows.

Silver Lake, a digital investment group with over $90 billion in assets under management, has announced it led a $150 million funding round for Genesis, an NFT avatar company. It previously received a $100 million investment from Disney’s former CEO Bob Iger, who currently serves on the board of directors. After the fundraising round, the company is valued at $1 billion, making it one of the unicorn startups.

Genesis’ success, according to the research, will be primarily contingent on people’s acceptance of the Metaverse concept. The company’s main function is to allow customers to design their own digital avatars and mint NFTs.

Genesis has partnered with Hollywood studios such as Universal and Warner Bros. to serve as their official avatar and NFT provider. It’s currently collaborating with celebrities like Justin Bieber, Migos, and Cardi B to create custom digital avatars for them.

According to DealBook, Genesis refused to reveal any financial information or whether it was profitable.
As it seeks to diversify its crypto-related assets, Silver Lake has shown an increasing interest in digital asset enterprises.

Fanatics, which owns the NFT sports collectibles company Candy Digital, and Alchemy, a blockchain infrastructure startup valued at $10.2 billion after its most recent funding round, are among the private equity firm’s crypto assets.