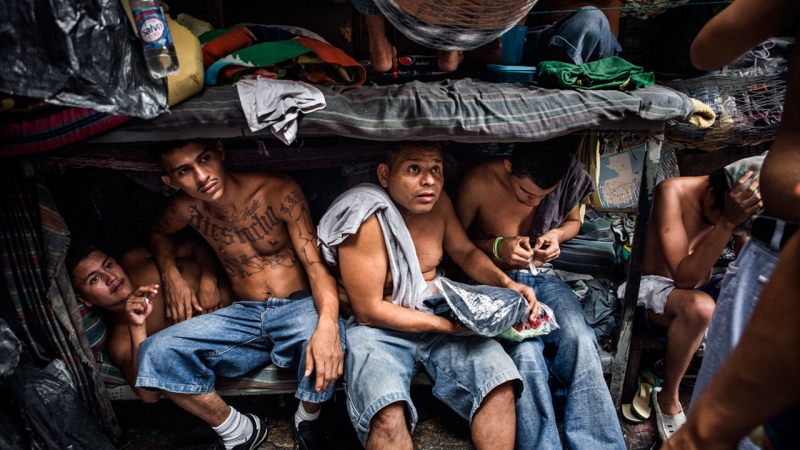 According to Bitcoin Archive, Salvadorian business owners working in the area are eligible for a $100,000 Bitcoin grant to help the local Soyapango economy.

With 290,000 residents, Soyapango is the third most densely inhabited area in El Salvador. Soyapango, a significant route leading to the country’s eastern region, is situated to the east of San Salvador, the nation’s capital.

According to a France24 article published in 2018, Soyapango is a violent area where gangs rule as the local government and turf fights between rivals are frequent:

“Residents live in fear, without road maintenance, garbage collection, or even a hospital. The greatest problem however is getting to neighborhoods controlled by rival gangs.”

Locals frequently leave “to survive,” and companies in the area are threatened with having to pay protection money.

However, a more stern response to the issue was precipitated by the senseless killing of innocent bystanders in late March, which resulted in the deaths of 62 people.

The Legislative Assembly passed emergency measures at the time, suspending some civil liberties and expanding the list of crimes that could result in arrest. From March 27, this was supposed to be in effect for 30 days.

The fact that the emergency measures were extended a third time on June 25 according to Reuters indicates that the situation was not under control. The extension is what the people desire, according to Christian Guevara, the leader of the government’s New Ideas party.

“We are determined to support not just one more (extension) but as many as are necessary at the government’s request because that is what the people are asking for.”

According to surveys, 70% of Salvadorians believe that taking these steps will help reduce gang crime.

There are currently no public details available about the grant, such as the application and eligibility requirements.

A $100,000 Bitcoin “gift” sponsored by Bitfinex is available to Soyapango business owners, according to a tweet from the nation’s secretary of communications, in order to “promote the area’s economy.”

A relief fund had been established by Bitfinex and Tether to help those affected by the gang violence in El Salvador, according to a tweet by Bitfinex CTO Paolo Ardoino in April. To get things started, each company contributed 25 BTC.

The Volcano Bonds program in El Salvador, which aims to bolster public coffers and finance infrastructure development at the prospective Bitcoin City project, is being run by Bitfinex, who is the preferred service provider.

Launch of the project was planned for the first part of this year. but has been put off because of market circumstances.