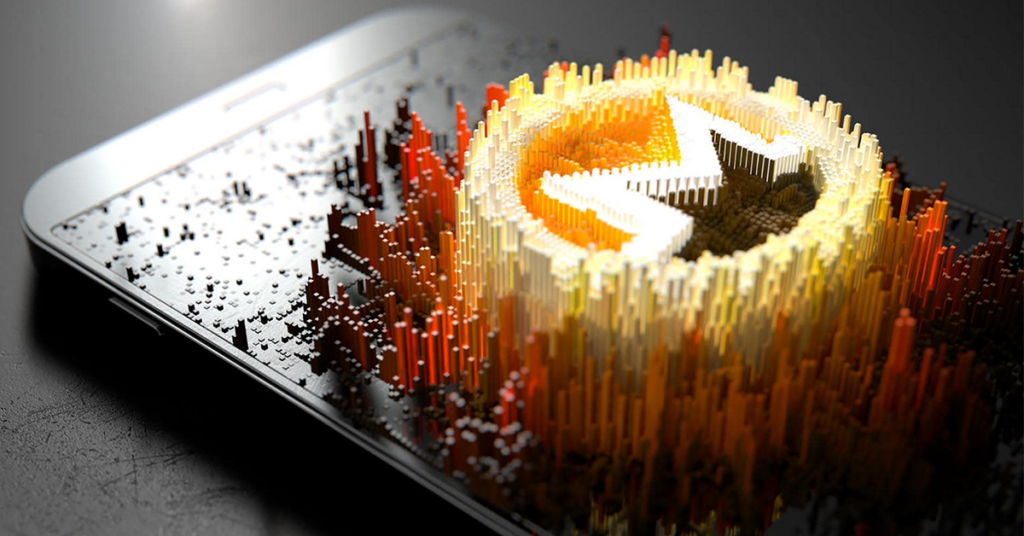 Monero is a privacy-oriented cryptocurrency that was created with no pre-mine and no VC funding. It was launched as a fork of Bytecoin in April 2014.

Bytecoin was the first digital currency written using the CryptoNote technology. This is an open-source layer application protocol that was built to provide two fundamental properties that are required to achieve full anonymity in a payment network, namely, untraceability and unlinkability.

Monero is open-source and permissionless, which makes it similar to other cryptocurrencies. However, its blockchain was intentionally configured to be opaque, and it does not expose who sends how much to whom. Transactions on Monero are unlinkable and untraceable, which means that one can’t tell where a transaction originated from and two transactions cannot be linked.

The Bitcoin blockchain is completely public, and anyone can view all transactions on the web. In case you want to keep your privacy when using it, you will have to use transaction mixers, VPNs, and other methods.

With Bitcoin, whenever a transaction takes place, the recipient has the coins transferred to their address which they have to divulge to the sender. This makes it possible for the sender to see how much Bitcoin the recipient owns.

Here is where Monero is different. When transacting with Monero, the sender is not able to view the recipient’s holdings, even if they know the recipient’s public address. That’s possible because the coins that are being sent are rerouted through an address that is randomly created to be used specifically for that transaction.

Moreover, the Monero ledger does not record the sender’s and recipient’s stealth addresses. It only records the one-time address without linking it to the actual address of either party.

What’s worth mentioning is that Monero allows users to give others a view of their accounts through a “view key.” This proves to be an advantage when a user wants to give the authorities access to their account to audit their assets.

The Monero protocol obfuscates the three parts of any cryptocurrency transaction, that is, the sender, the receiver, and the amount sent. To achieve this, Monero comes with a few distinctive features.

Now, all the transaction data are concealed, but what about the sender’s IP address? To obfuscate it, Monero released the alpha version of Kovri in 2018. This feature reroutes the transaction through several virtual nodes. 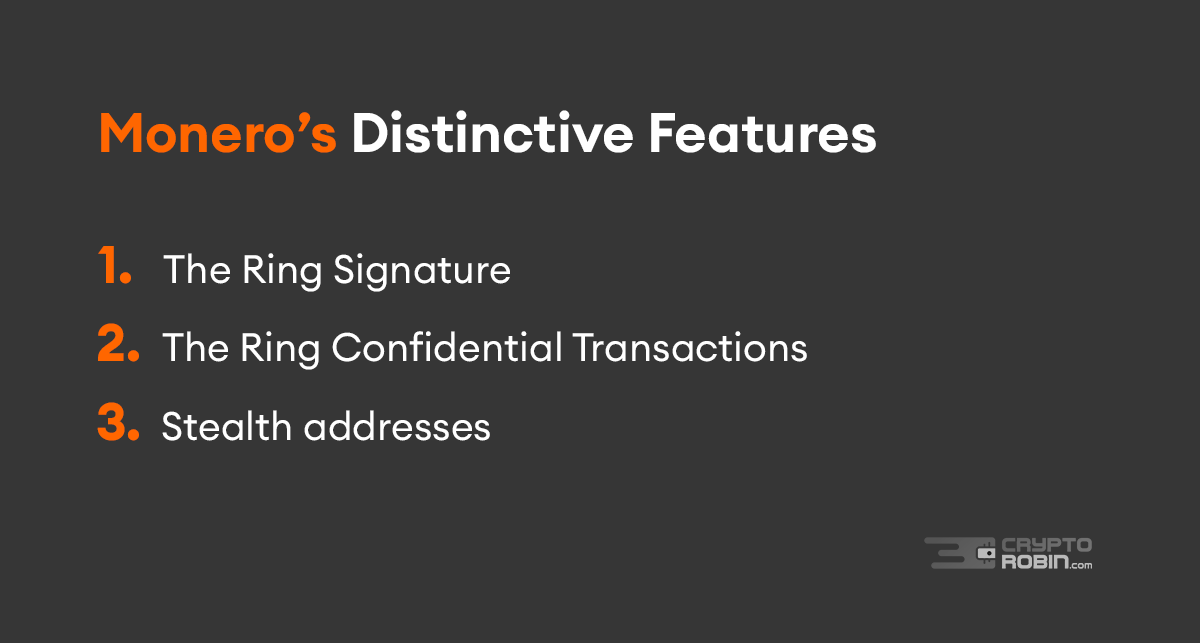 Another feature that sets Monero apart is fungibility. What this means is that two units of a currency should be completely interchangeable with one another.

For example, two $1 bills are equal in value, but they are not fungible since each of them features a unique serial number. On the other hand, two one-ounce gold bars of the same grade are fungible since they don’t carry any distinguishing features and have the same value.

You could think of Monero as being that piece of gold and of Bitcoin as being the $1 bill. That’s because when it comes to Bitcoin, the transaction history of each bitcoin is recorded on the blockchain. This renders it possible to identify bitcoin units that may be linked to illegal activities. Receiving such units may lead to all sorts of problems.

In the case of Monero, the transaction history is non-traceable, which makes it safer for users as they don’t run the risk of having the units they hold blacklisted or refused.

A quick look at Ethereum’s and Monero’s average transaction fees reveals another advantage of the latter. As of July 2021, the average fee of an Ethereum transaction is around $5, while in the case of Monero is around $0.04, which makes Monero one of the most cost-effective proof-of-work blockchains around.

Such fees are now possible thanks to the upgrade Monero went through in October 2018, which incorporated “bulletproofs.” With this update, transaction fees dropped and transaction time was significantly reduced.

The reasons for using a privacy coin are various, and they include:

However, Monero’s privacy features and non-traceability allowed bad actors to use it for disreputable purposes and at dark web marketplaces.

Despite Monero’s privacy features, its adoption has seen ups and downs, XMR being listed and then delisted by some exchanges, such as Bittrex.

Things have taken a positive turn lately, though, with XMR being accepted by various platforms, such as Travala, and exchanges, such as Kraken and Binance. For a complete list of merchants that now accept Monero for their goods and services, make sure to check Monero’s official website.

You can use Monero with the GUI and CLI wallets, as well as with several mobile and light wallets, including CakeWallet and MyMonero. 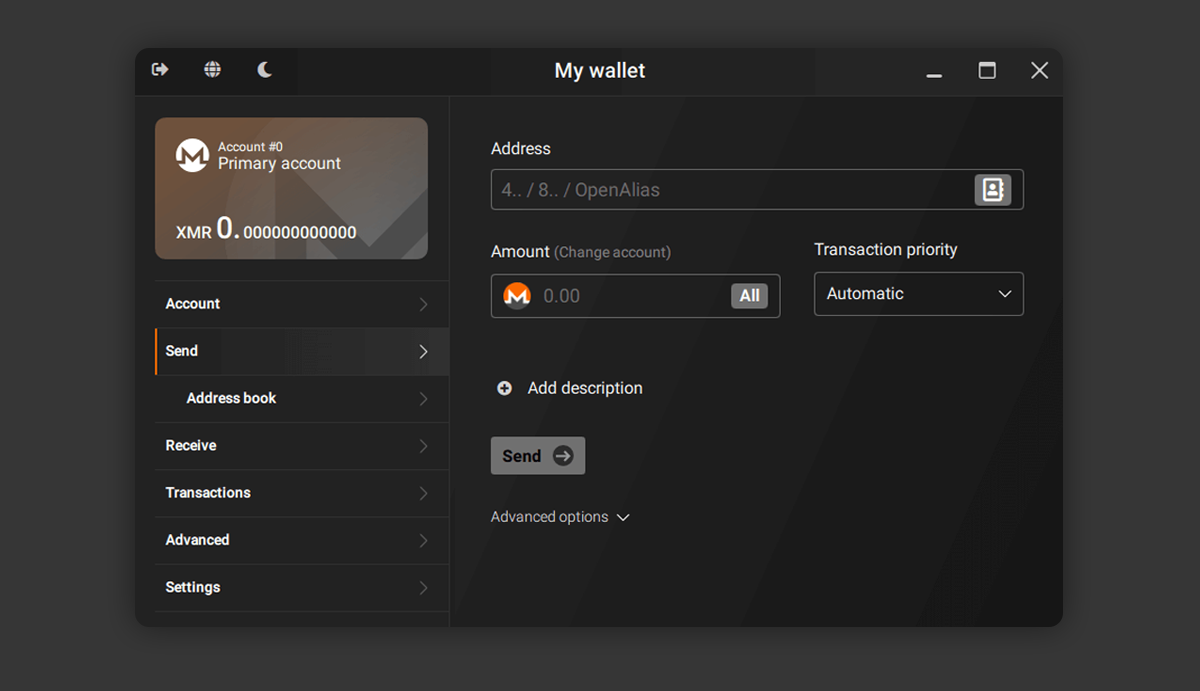 The team of developers behind Monero has delivered as promised so far, and according to the project’s roadmap, this year should also witness the introduction of atomic swaps which will allow users to swap their XMR for BTC on-chain in a trustless and permissionless manner.

If this happens, such a bridge between the traceable world and the untraceable one will be a historical move in the crypto world. Additionally, the team is working on the Triptych update that will better hide senders, using less time in processing and less space on the Monero blockchain.

Similar to other cryptocurrencies, XMR is mined through computers that guess the solution to complex math problems, which is known as Proof of Work.

What is different about mining XMR is the algorithm used, RandomX. Its features set it apart from the algorithm which is used to mine Bitcoin and other cryptocurrencies. This means that XMR can be mined with CPUs and GPUs, which has taken decentralization even one step further.

Each time a block is mined, new XMR is issued, that is, every 2 minutes on average. Miners are rewarded with XMR, and the reward decreases over time. However, to incentivize miners to power the network, the reward will be fixed at 0.6 XMR per block once the tail emission commences, that is after the end of May 2022.

Monero has one of the largest developer communities among cryptocurrencies. Five of the developers who created Monero have chosen to keep their identities a secret, the other two are Riccardo Spagni and David Latapie.

The author of Monero’s white paper went by the name Nicolas van Saberhagen, most likely a pseudonym.

Thanks to its advanced cryptography, distinctive features, and ASIC resistance, Monero is currently the leading privacy coin by market cap. It was designed in such a way as to make it impossible to trace transactions and link them to a person. Its value is likely to increase, given the need to protect privacy rights in the modern world.

The project benefits from a dedicated community, and regular updates are planned for the future, so it looks like Monero has secured a place in the crypto markets.