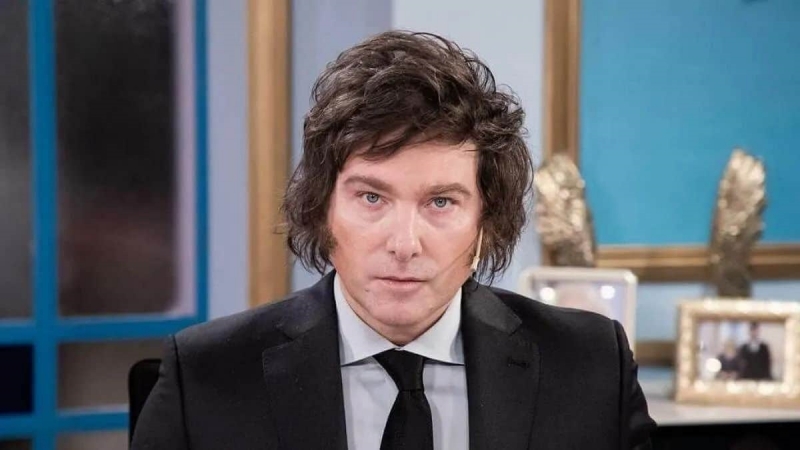 The eccentric Bitcoiner running for president of Argentina is being sued for allegedly endorsing a crypto ponzi scheme.

The website, which shut down in June, bragged about using AI, bots, and experienced traders to automate transactions for investors—and make them a ton of money. It had a sizable social media following.

Milei went to their Buenos Aires offices in December. He then wrote on Instagram:

“They are revolutionizing the way to invest to help Argentinians with inflation. You can now simulate your investment in pesos, dollars or cryptocurrencies and earn a profit.”

However, CoinX shut down when the National Securities Commission (CNV), the industry watchdog, warned that the platform lacked the legal authorization to operate in the nation and ordered it to cease operations. According to local media, it had not also given investors the profits they had anticipated.

According to Argentine daily newspaper Clarn, a group of disappointed followers are now suing Milei because they followed his instructions but didn’t see any significant returns.

A lawsuit brought by attorney Juan Pablo Chiesa claims that investors have lost between 30 and 40 million pesos (almost $300,000) as a result of this.

Milei, a libertarian economist who supports Bitcoin and has previously referred to the central bank as “a scam,” has since distanced himself from the platform, claiming he didn’t deceive anyone and wasn’t paid to promote CoinX.

The eccentric politician, who frequently posts on social media, claims he wants to save Argentina, which has among of the highest inflation rates in the world. And he’s succeeding: according to some polls, he ranks among the top 3 contenders for the presidency in the upcoming election.

He’s not likely to gain any favors by appearing in Instagram pictures with shady cryptocurrency companies, though.