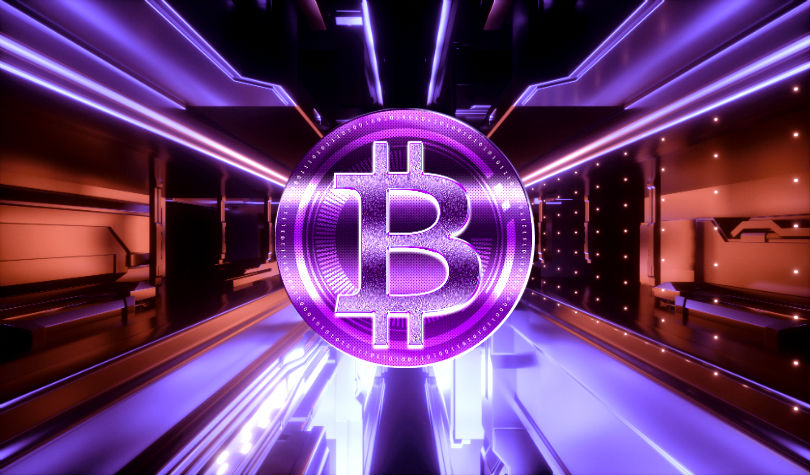 As the price for BTC fell to $30,066 during the previous week, people focused on panic sellers. But now that the BTC price has started to rise again, the number of BTC addresses in accumulation reached a new ATH of 545,115.

The price for Bitcoin fell from $64,895 to $30,066 in a month, which represents a drop of 53% in value. As the price began to rise, according to data, so did the number of Bitcoin “accumulation addresses.”

This number indicates strength signals and offers investors a perspective for long-term holders. The data from Glassnode shows that these addresses have made a few or no transactions at all. 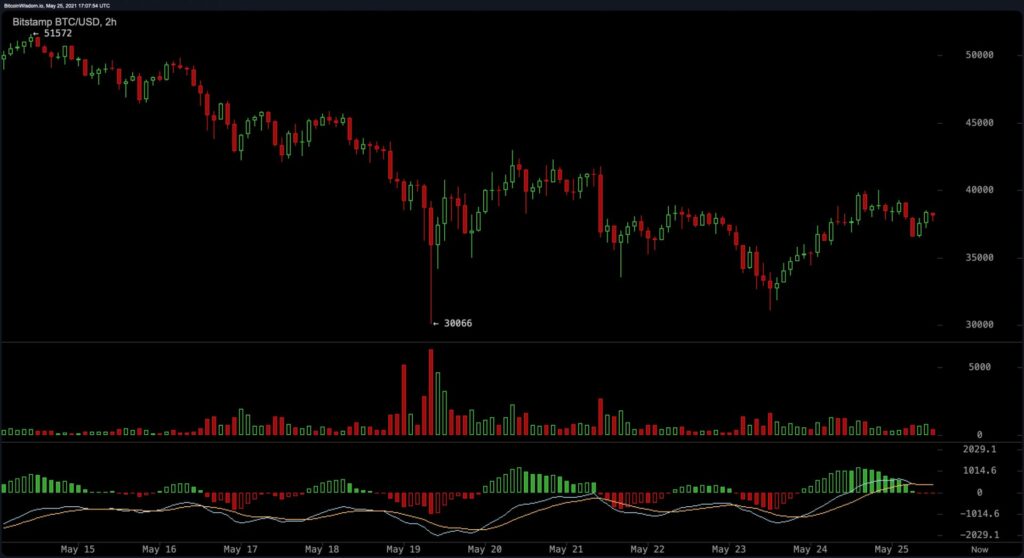 Now, the current number of Bitcoin addresses in accumulation is 545,115. Over 16,000 of them were added since the beginning of May. 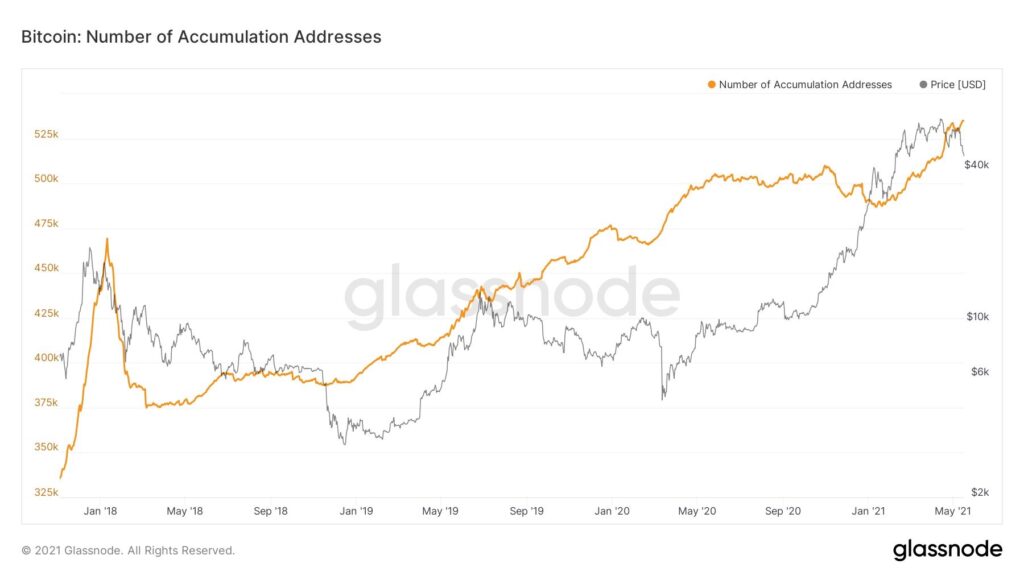 Bitcoinglassnode
Previous articleFlux Protocol ($FLUX) – A Fast, Inexpensive, and Decentralized Open-Market Protocol Next articleThe Mining Council Will Have the Role of Defending Bitcoin Against “Uninformed” and “Hostile” Energy Critics