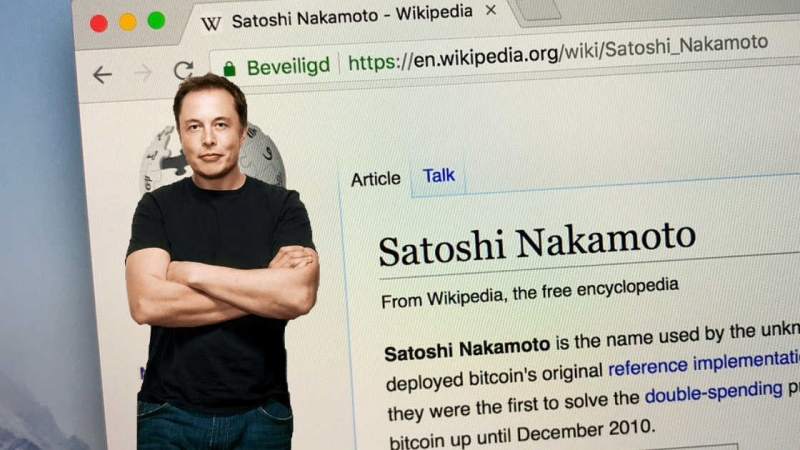 Elon Musk appeared on a podcast with Lex Fridman during which he denied, again, the rumor that he is Satoshi Nakamoto.

Musk claims that Nick Szabo, a computer scientist, and cryptographer, who also repudiated the claims that he is Satoshi, is mostly responsible for supporting the ideas that ended up creating the first crypto of the world.

“He claims not to be Nakamoto, but I’m not sure. That’s neither here nor there, but he seems to be more responsible for the ideas behind Bitcoin than anyone else,” said Musk.

As a result of the long latency of Bitcoin, Musk believes that it can be used as a store of wealth, but that it doesn’t make sense as a currency for payments, mentioning that DOGE has an increased transactions volume capability and lower fees.

“Right now, if you want to do a Bitcoin transaction, the price of doing that transaction is very high so you could not use it effectively for most things, and nor could it even scale to high volume. Having a small block size made sense and a long synchronization time was appropriate in 2008 due to relatively poor internet infrastructure, but Bitcoin’s speed is “comically low” now.”

Musk also gave DOGE its dues for having inflationary properties:

Musk was asked if DOGE will be used on Mars to which he replied that a different currency will be used as it would be difficult to synchronize transactions because of the speed of light.

The Tesla CEO also believes that the current financial system is out of date: “Banks are still buying mainframes in 2021 and running ancient COBOL code.”

He commented that governments are able of editing the money database which lets them print as much money as they please, considering central banks diluting money supply as a “pernicious form of taxation,” one that crypto could solve.