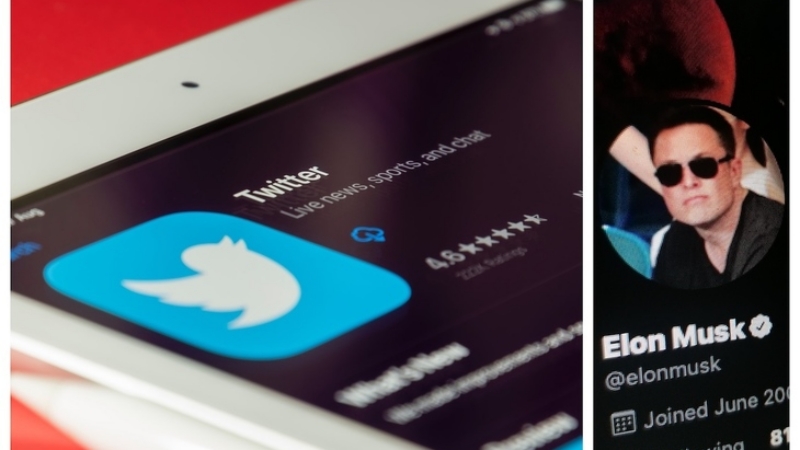 The CEO of SpaceX and Tesla is offering billions of dollars to buy one of the world’s most popular social media networks, sending his favorite cryptocurrency to the moon.

Elon Musk unveiled his $43 billion offer to buy Twitter in a new tweet, which was registered with the Securities and Exchange Commission (SEC).

The SEC filing includes a letter Musk sent on Wednesday to Twitter Chairman of the Board Bret Taylor, in which Musk explains his motivations for the deal.

Chairman of the Board,

I invested in Twitter as I believe in its potential to be the platform for free speech around the globe, and I believe free speech is a societal imperative for a functioning democracy.

However, since making my investment I now realize the company will neither thrive nor serve this societal imperative in its current form. Twitter needs to be transformed as a private company.

Despite the fact that the board has yet to respond publicly, Musk is claimed to have stated that this is his “best and final” offer. If his bid is turned down, Twitter’s top shareholder says he will have to reevaluate his stake in the social media network in the future.

In reaction to Musk’s offer, Dogecoin, the billionaire’s preferred cryptocurrency, saw a huge but temporary increase in value. DOGE increased 5.8% from $0.138 to $0.146 in just a few hours. Dogecoin’s price has now steadied down, and it now trades for $0.139.

Elon Muskelon musk cryptotwittertwitter crypto
Previous articleThe CEO of Amazon Is Upbeat About the Future of Cryptocurrencies and NFTsNext articleHydra Loses Head: Russia Captures Mastermind of the Biggest Darknet Marketplace on the Globe