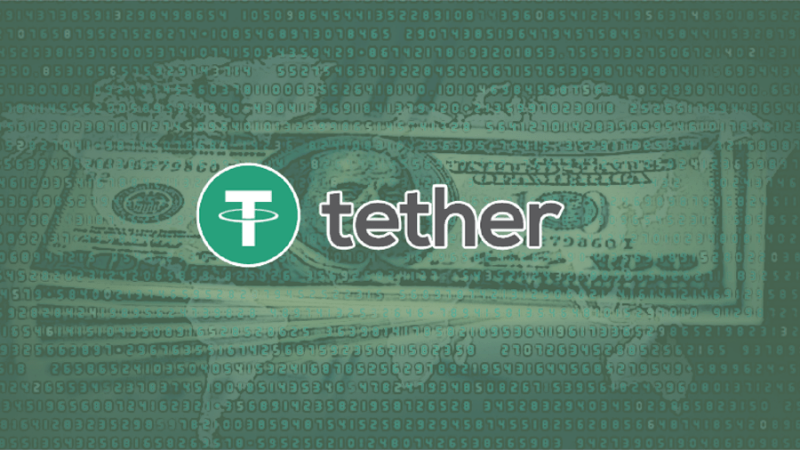 The USDT stablecoin has been the target of attempts by hedge funds to short it, according to Paolo Ardoino, CTO of Tether.

In a letter dated June 27, Ardoino stated that he is “open about… attempts from some hedge funds” to short Tether (USDT).

He described how these hedge funds used perpetual contracts, short sales on spot markets, and imbalances in DeFi pools to try and achieve their goal.

If those efforts had been successful, according to Ardoino, those hedge funds would have applied pressure valued at billions of dollars before repurchasing USDT at a significantly reduced price.

These organizations will have to repay the Tether they borrowed at the coin’s correct value of $1.00 if they want to avoid going bankrupt, according to Ardoino, who claims that attempts to destabilize Tether were unsuccessful.

Since bankers and hedge funds are “taking risks that Tether never touched even with a ten-foot pole,” according to Ardoino, this month’s liquidity crisis is proof of this. The insolvency of Celsius and Three Arrows Capital is a result of unconnected, high-risk investing practices, while Ardoino omitted naming any specific businesses.

Although there have been numerous stories of Tether shorting in recent months, one firm today made a clear disclosure to the Wall Street Journal.

Traditional hedge funds allegedly shorted Tether through Genesis Global Trading’s brokerage, according to Leon Marshall, head of institutional sales. The relevant trades, according to him, were worth “hundreds of millions” of dollars.

He noted that hedge funds with headquarters in the United States and Europe often look for opportunities to short Tether, with Asian cryptocurrency companies handling the other side of the deal.

tether
Previous articleHere’s Why Despite Being Battered and Bruised, Crypto Can Save the Fashion IndustryNext articleEntrepreneurs in El Salvador Can Now Apply for a $100,000 Bitcoin Incentive