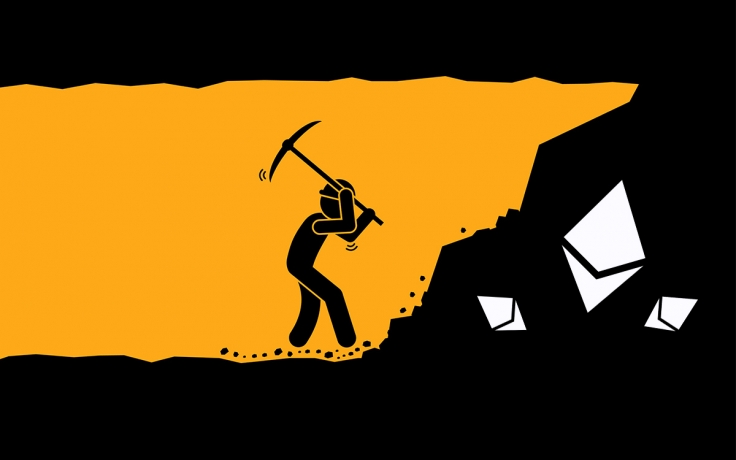 As the gas fees for Ethereum rise through the roof, several decentralized finance protocols can’t be used anymore by casual investors.

Following an increase of close to 20% in just one day, the average Ethereum transaction fee is now at an ATH of $17.67.

Since several DeFi projects call for the execution of complex smart contracts, you can now come across reports fees associated with using protocols that ask for complicated transactions at the $1,000 level. Some even reported gas fees of close to $5,000 to accept a bid on Rarible.

A single transaction on Synthetix today costs $1,100. Even the simple swaps that use decentralized exchanges, SushiSwap or Uniswap, now have reached around $40 to $75.

There are some out there who even claim the gas fee will soon overtake the actual price of Ether.

Bitcoin, meanwhile, has grown by 6% since yesterday. Bitcoin’s fees have also gone up and reached $14.

Ankr Network CEO and co-founder chandler Song spoke about the crypto bull run some time ago and mentioned that this is “expos[ing] a lot of vulnerabilities of the Ethereum network, which most DeFi projects are built upon.”

Still, it doesn’t seem likely that DeFi users will have to wait for the ETH2 launch to notice a reduction in gas fees on the Ethereum mainnet, as developer Tim Beiko noted that there was important progress on the EIP-1559 testnet over a month ago.

EIP-1559 was created in 2019, and it has the goal of creating a burn mechanism that will reduce the volatility of fees. Still, because of the proposal to reduce the revenues of miners to small tips, EIP-1559 is strongly opposed by the mining community.