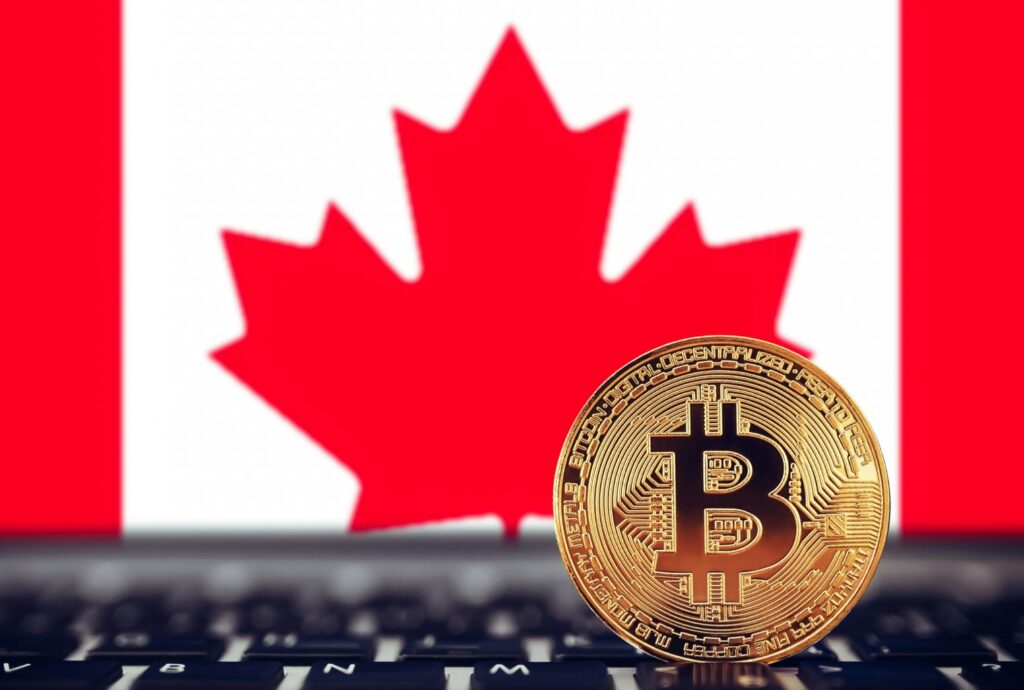 “Evolve was the first to file for a bitcoin ETF in the U.S.,” commented James Seyffart, ETF research analyst at Bloomberg Intelligence. “It’s a promising sign if there are no issues with launching a bitcoin ETF in Canada. … The U.S. regulatory framework tends to be a lot more in line with things that happen in Canada.”

The approval follows the approval by OSC of Purpose Investment’s bitcoin ETF less than a week ago. Both ETFs have a management fee of 1%. This is close to the cheapest bitcoin exchange-traded commodity from Wisdom Tree in Europe, which charges only 0.95%.

An ETF represents an easy way in which an investor can get exposure to bitcoin but without having to actually hold the asset or trade with the premiums of the likes of Grayscale Bitcoin Trust.