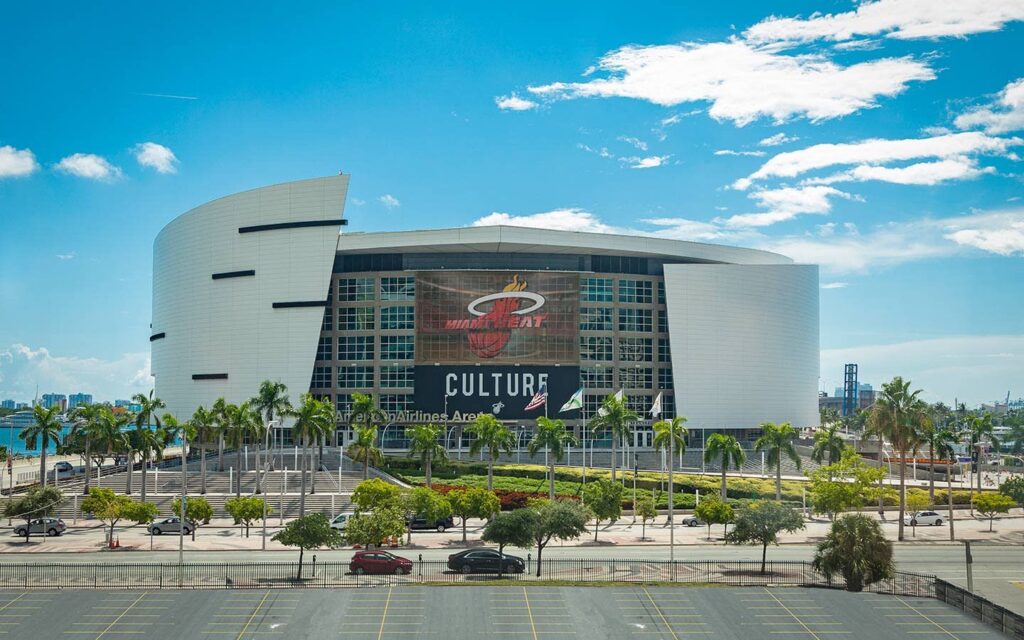 It has been reported that FTX has managed to reach an agreement with the county of Miami-Dade for a 19-year partnership that is worth $135 million, which will see the home stadium of the Miami Heat being renamed to the FTX Arena.

The crypto derivates exchange, which is backed by Alameda Research, will become the first entity from the crypto sphere that secures NBA naming rights. It is currently awaiting approval from the Miami-Dade County Board of County Commissioners in two days.

This means that FTX and the Miami Heat will collaborate until 2040. The CEO of FTX, Sam Bankman-Fried, declared:

“This opportunity is more than putting our name on an iconic building. It is a chance to provide value to the growing and diverse community in Miami and its surrounding cities, as well as join a championship community, a championship organization, and a championship culture.”

The Miami-Dade County will receive $90 million from the deal after the deduction of expenses and payments to the Miami Heat is being taken care of. The funds will be divided between the 13 county commissioners, and they will be used to combat gun violence and poverty.

The legislation will offer “20% of the revenue to each district equally for payments to programs and organizations that either combat gun violence or promote economic prosperity,” and the remaining 80% will be “distributed based on each district’s share of the county’s “shooting homicides and shooting incidents.”

If the deal is approved as expected, it will be another important partnership that FTX has managed to secure. The crypto-exchange has been working constantly to expand its market reach since it was released in 2019.

For example, less than a year ago, in August 2020, FTX bought Blockfolio for $150 million. Blockfolio is a digital asset portfolio tracker that came with an important user base of 6 million.

FTX has also listed a series of tokenized mainstream stocks in order to attract a broader market.