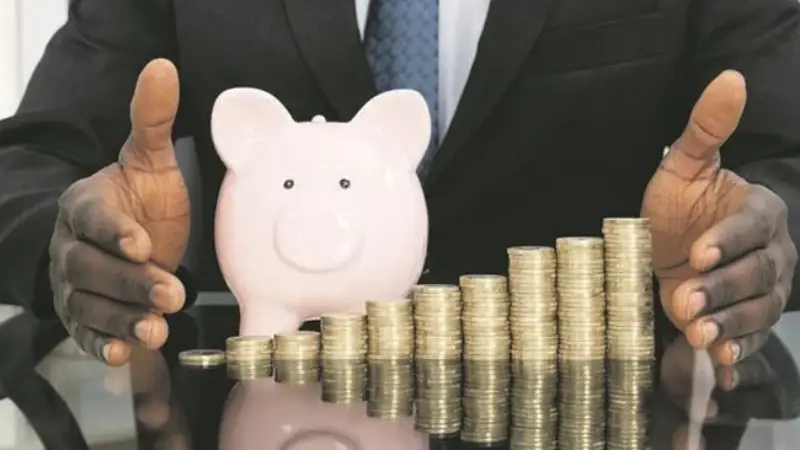 Many of us will never have a CryptoPunk avatar, a Bored Ape Yacht Club avatar, or any of the other extremely expensive “blue chip” NFTs. However, through the process of “fractionalization,” it may still be feasible to acquire a small portion of such assets. Furthermore, the leading platform for fractionalized NFTs aims to make that possibility a little more reachable and alluring.

Fractional, an NFT platform, recently said that it has raised a $20 million Series A round of funding and changed its name to Tessera. Similar to the startup’s initial round from the previous year, Paradigm led the round, which also included more than 50 individual angel investors as well as Uniswap Labs Ventures, Focus Labs, eGirl Capital, and Yunt Capital.

The current Fractional platform has already been employed for a number of well-known projects. For instance, a DAO by the name of PleasrDAO paid $4 million for the internet-famous original Doge meme image, which served as the inspiration for Dogecoin.

Other notable Fractional projects include UkraineDAO, which earlier this year earned $6.75 million in ETH for relief efforts in Ukraine, and Free Ross DAO, which raised money for the legal defense of imprisoned Silk Road creator Ross Ulbricht. The platform has also been used for a community ownership initiative by the well-known NFT project Azuki.

BAYCbored apeBored Ape Yacht ClubcryptopunksNFT
Previous articleIn Less Than Ten Months, the Quebec Pension Fund Virtually Lost All of Its Investment in CelsiusNext articleGordon Ramsay of Hell’s Kitchen Moves to the Metaverse in Collaboration With Sandbox