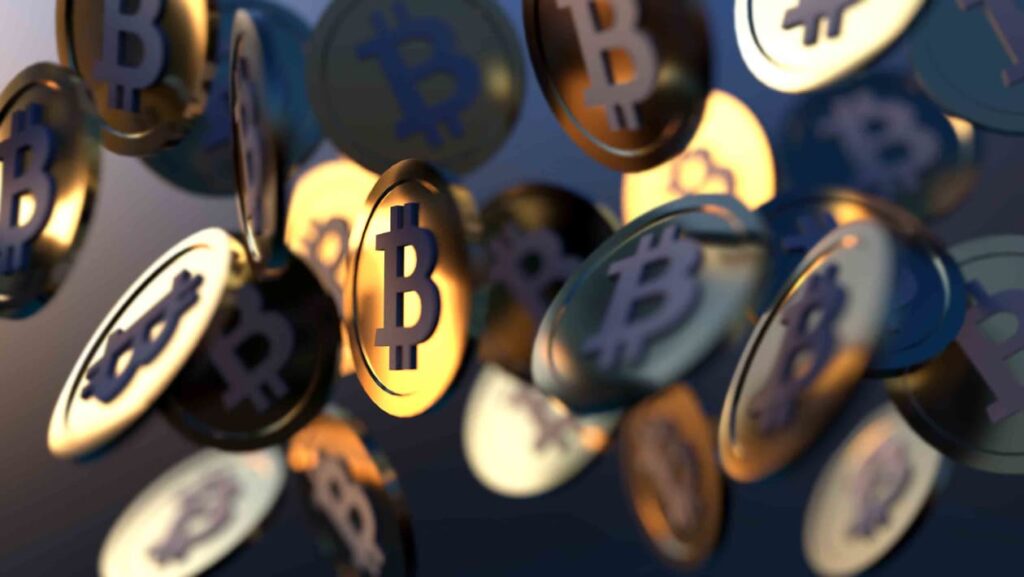 Grayscale has revealed that it is now in the process of becoming an EFT in order to escape some of the issues that it is currently dealing with. Micheal Sonnenshein, the CEO of Grayscale, commented that morphing GBTC into an ETF would have the role of solving many of the price problems experienced now by investors.

This year, shares of GBTC, the Grayscale Bitcoin Trust, have registered a significant level of underperformance compared to its digital counterpart, even reaching lower lows during selloffs. As a result of this imbalance, institutional investors could be pushed away, as they don’t see any advantage to it, thus redirecting their investments into more profitable ones.

Sonnenshein believes that the price imbalance may be solved by converting GBTC to an ETF:

“It is our belief looking at the arbitrage mechanism built in ETFs that any discount or premium of where shares may trade relative to the product’s net asset value would be arb’ed away.”

But becoming an ETF is not that easy. The crypto community may hope for a bitcoin ETF since Gary Gensler took over the SEC, but even if he is known to be pro-crypto, his recent comments haven’t been that encouraging at all.

Gensler declared that crypto markets would have high benefits from greater investor protection, while the SEC also presented an official public statement a week ago in which it confirmed that it would increase controls for funds that were invested in bitcoin futures markets.