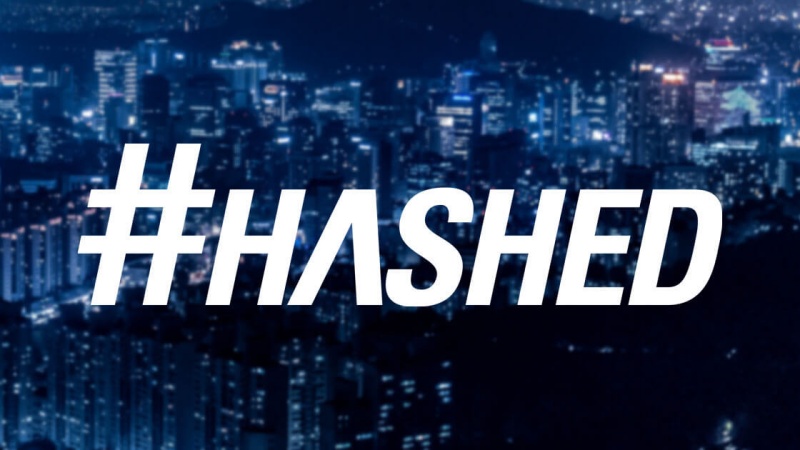 The South Korean leading venture capital company with a focus on Web 3 projects, Hashed, is investigated by the National Taxation Service (NTS). It was revealed that this is an in-depth inspection and not just a simple query.

This comes just a couple of days after Hashed raised $200 million which has made some wonder if the company isn’t actually investigated for tax evasion.

The NTS didn’t offer the exact reason that triggered the investigation, although one official stated:

“We cannot confirm information related to tax investigations on individual companies. However, starting a special tax investigation on small businesses with small appearances is not infrequently related to slush fundraising or tax evasion by the company’s CEO.”

Hashed is a first-generation virtual asset investment company that was created in 2017. In the meantime, it managed to become one of the top VC companies in South Korea although it began experiencing a slow decline in revenue a couple of years ago which made this investigation even more surprising. Some industry insiders think that it is rather strange that the NTS would begin a special investigation on a small company such as Hashed.

The country also wants to impose a 20% tax on crypto revenues and it also plans to tax NFTs.