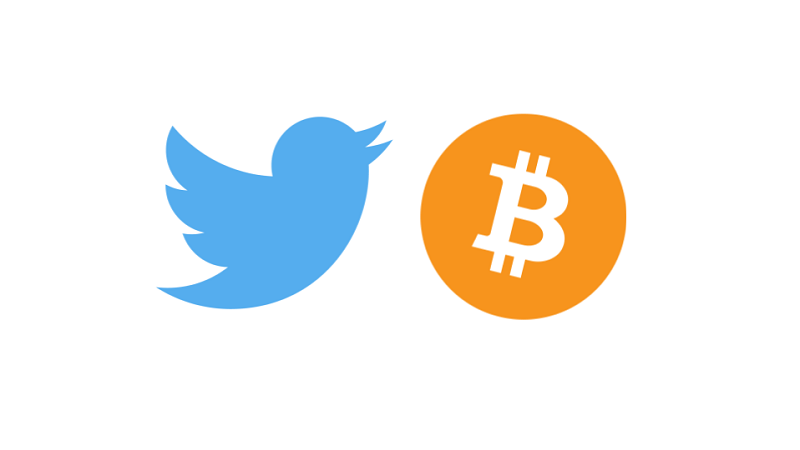 Today, Elon Musk met with Twitter staff to outline his plans for the social media platform following his takeover.

He specifically mentioned plans for the incorporation of crypto payments as well as strategies to combat crypto scams.

Although the transaction hasn’t been signed, Twitter is giving Musk data that will aid in the process.

Musk stated that it “would make sense to integrate payments into Twitter so that it’s easy to send money back and forth” and that such plans could involve “currency as well as crypto.”

Though former Twitter CEO Jack Dorsey included Bitcoin tipping in 2021, Musk’s proposal appears to be more extensive. Musk promised to “maximize the utility of the service” by making “Twitter so attractive that you can’t live without it.” Along with news and entertainment, he identified payments as one of three crucial sectors.

Musk also mentioned that “money is inherently digital at this point, and has been for a long time,” drawing parallels with PayPal.

He also said: “there [are] quite a lot of crypto scams on Twitter. It’s gotten better, but there’s still a fair bit of that.”

Elon Muskelon musk cryptotwitter crypto
Previous articleHuobi Announces Thai Unit Closure Following License Revocation by RegulatorNext articleBitcoin Is Still in a Downward Trend, With the Possibility of a Drop Below $20,000