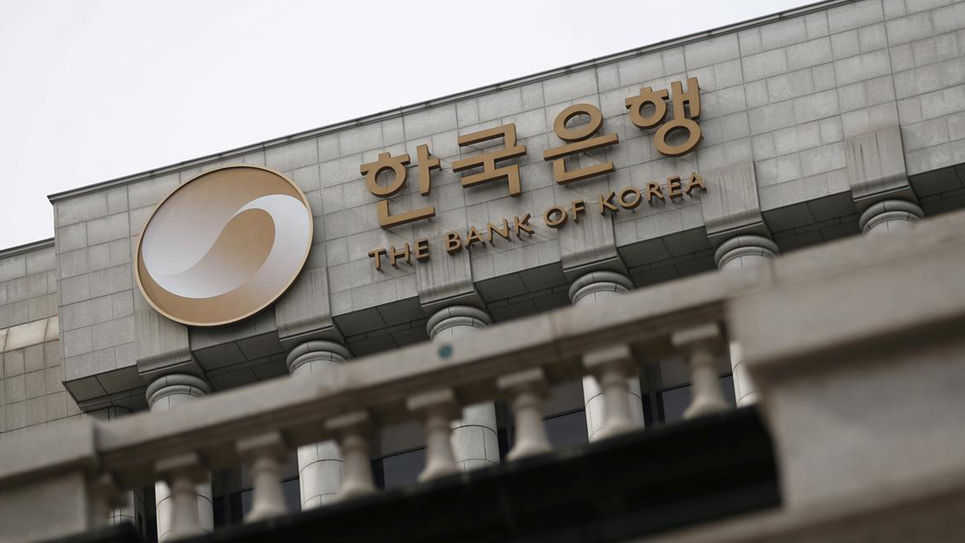 The Bank of Korea has chosen Kakao Corp.’s blockchain arm, Ground X, to be the one that will run the experiments needed for the CBDC.

Kakao will bear the responsibility of storing and verifying unlisted investments as NFTs on its public blockchain.

Unlisted investments represent investments into shares of companies or assets that aren’t traded on the open market, but, instead, they are traded over-the-counter (OTC).

The OTC trading market in South Korea is experiencing an increase in popularity. For example, exchange K-OTC registered a record-high market cap of more than 1 trillion won ($1.1 billion) at the end of the previous year.

OTC trading becoming so popular means that the public has an interest in crypto.

But South Korea began a crusade against crypto businesses, and even big exchanges, such as Bithumb, had to stop working with exchange platforms from abroad, as an official announcement highlighted:

“The trademark use contract with Bithumb Global Exchange and Bithumb Singapore Exchange, which has been using the brand and trademark after signing a trademark agreement with Bithumb Korea Co., Ltd., will be terminated. Accordingly, we inform you in advance of the termination of the trademark license agreement and its schedule as follows.”