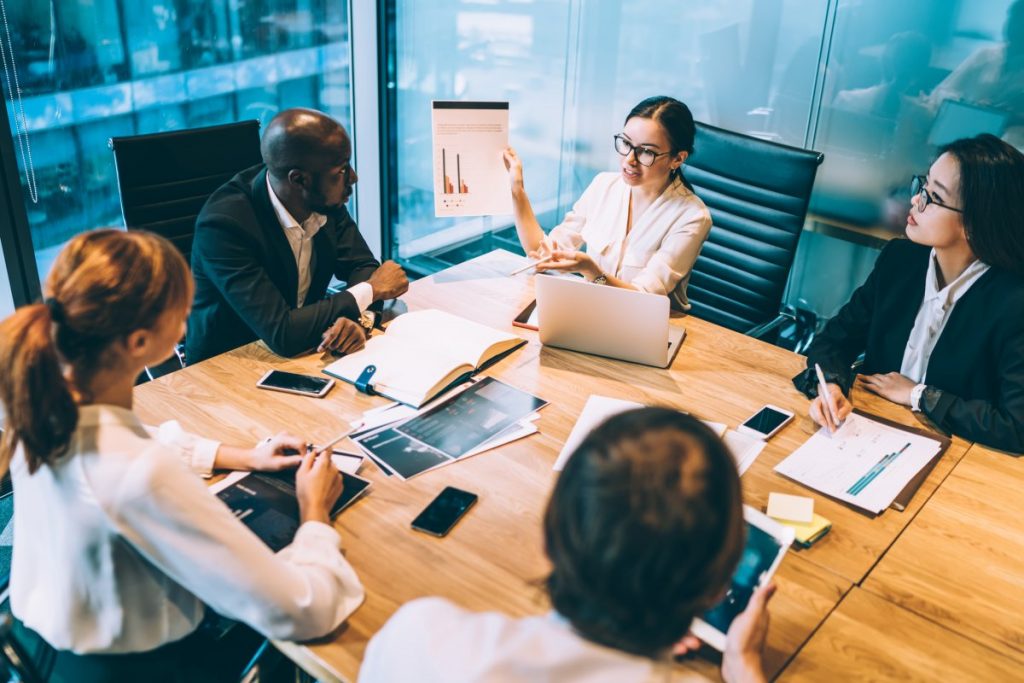 Mike Novogratz doesn’t think that Bitcoin will be used as a form of payment based on the fact that the network is not capable of supporting thousands of transactions. Instead, he believes more in Bitcoin becoming a store of value and asset class.

He said: “Bitcoin’s not going to be payments. The system really isn’t set up for payments. It’s not fast enough for thousands and thousands of transactions.”

Taking into consideration the fact that Bitcoin (and plenty of other cryptos) were created with the goal of replacing fiat money and credit cards, this inability of processing thousands of transactions at once is indeed a big con.

Bitcoin’s famous volatility is enough to scare away many investors as they could lose money if they don’t convert it to fiat cash fast enough.

In a white paper that was published by Satoshi Nakamoto in 2008, Bitcoin was described as being a peer-to-peer cashless digital currency. But investors like Novogratz think that other cryptos are to take over the payment feature in the future while Bitcoin is destined to become “digital gold.”

Novogratz bases this claim on the fact that Bitcoin represents the second most distributed asset worldwide, after the American dollar.

A Store of Value?

He predicts that in the future Bitcoin will be a hedge fund. The investor predicts that Bitcoin will operate as a store of value, similar to gold and that people will use it in order to maintain their portfolios intact and wealth safe in the case of an economic turmoil, as it happened in early 2020 when the COVID-19 pandemic began.

“What’s unique about stores of value is they are social constructs. It has value because we say it has. There has never been a more successful brand created in 12 years by a community. It was like they floated the baby in the river, and the community raised the baby and it’s now worth around $1 trillion,” declared Novogratz.

The investor also mentioned: “The treasury department and the government is financing everything we want to spend, and that’s happening in countries all over the world. So we had bad deficits before COVID. Now we have deficits that are insane. So as long as that macro backdrop, that political backdrop is giving us a tailwind and the market is being adopted, you’re crazy to get out.”