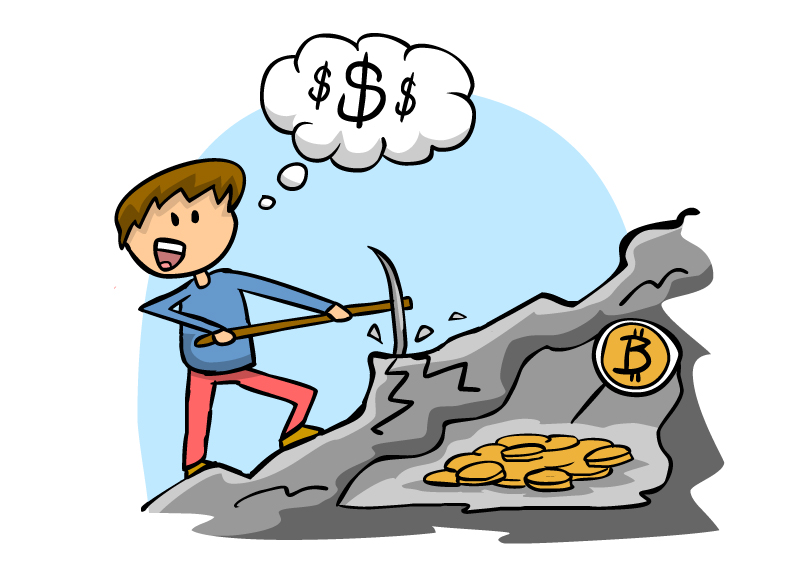 Several US-listed bitcoin mining companies in North America have collectively managed to mine more than 10,500 Bitcoin year to date. 40% of that comes from the previous two months.

The likes of Riot, Marathon, Bitfarm, Hu8, and Argo have mined, in total, 1,796 Bitcoin in the month of August. That was less than their production in July, but the individual output for Q3, in total, has equaled or surpassed the production records of Q2.

This increase in their outputs is a direct result of the crypto mining clampdown in China, but also due to their expansion of the mining fleets. As a result, their output in total represented almost 5% on average of the total bitcoin mining revenue year to date. This number doesn’t include other important mining firms like Stronghold Digital or Core Scientific.

With the exception of Bit Digital, which saw a decrease, the other five large bitcoin mining companies have registered an increase which totaled 17,960 BTC in August. That puts the worth somewhere around $820 million.